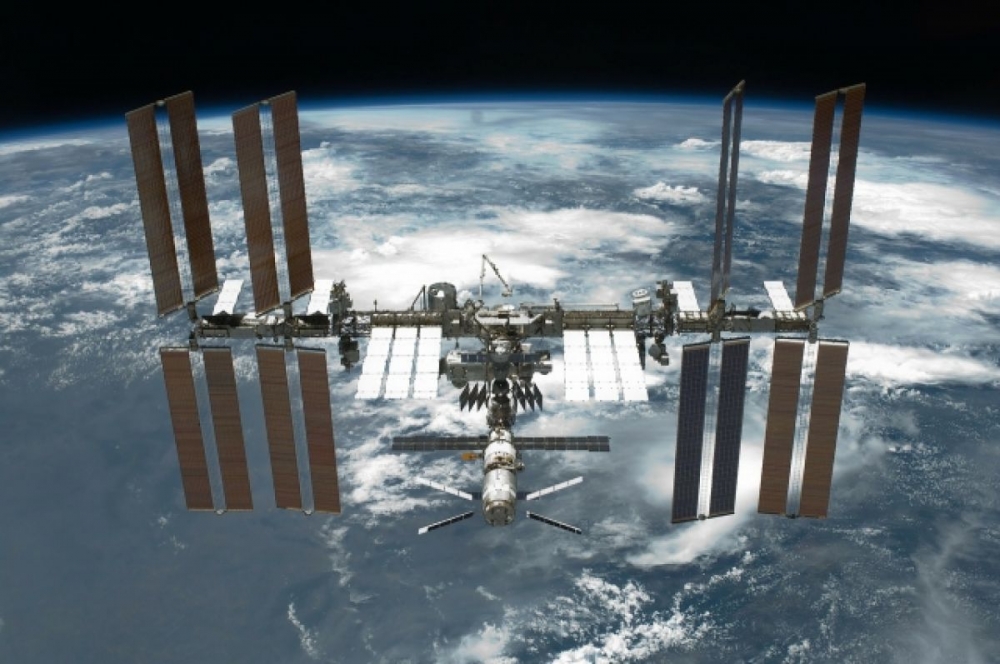 US astronauts Kayla Barron and Raja Chari successfully completed a spacewalk aboard the International Space Station for preparatory work ahead of the installation of more powerful solar panels, the iROSA, News.Az reports citing TASS.

The spacewalk ended at 22:06 Moscow time, having lasted 6 hours 54 minutes. The astronauts installed a bracket for future installation of an iROSA panel weighing almost 340 kilograms. It was the first extravehicular experience for Chari, while Barron had been outside during a replacement of an antenna in December last year.

The next spacewalk is scheduled for March 23. Two NASA astronauts will need to install hoses on a module that routes ammonia through the station’s heat-rejecting radiators to keep systems at the proper temperature. The crew members will also install a power and data cable on the Columbus module and replace an external camera.

The other crew members onboard the station are Russians Anton Shkaplerov and Pyotr Dubrov, Americans Mark Vande Hei and Thomas Marshburn and Germany’s Matthias Maurer.