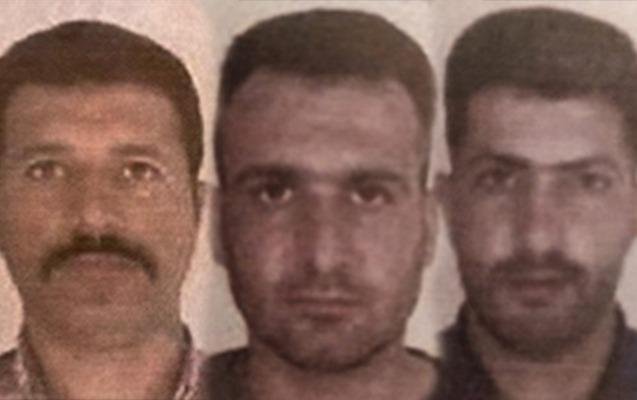 The Azerbaijani media has been circulating information for two days that a group of 14 citizens of the Islamic Republic of Iran passed to Karabakh, to the city of Khankandi, through the territory temporarily controlled by the Russian peacekeeping forces.

However, the Iranian embassy in Azerbaijan has not yet commented on this information. Moreover, Iranian diplomats do not answer questions designed to clarify the purpose of the Iranians' secret visit to Karabakh, the Azerbaijani territory, News.Az reports citing Caliber.Az.

Twelve of 14 Iranians, who have been in Khankandi since November 24, came from Iran's same region - the city of Ize in the country's southwest. According to some reports, there is a secret base of Iranian intelligence agencies specialising in terrorist sabotage in this city. The young age of the Iranians – 30-40 years – and other facts confirm that they are saboteurs of the Iranian special services. It adds to the concerns that Armenians make up the majority of the population of the Khuzestan region, which includes Ize, and Armenian is one of the main languages used there.

None of the 14 Iranians has a profile on social networks, which is rare nowadays. Military or special services employees are usually far from social networks.

It is possible that the Iranians entered Khankandi under false names, this is not uncommon for intelligence officers. They introduced themselves by the following names:

In addition, photos of three of the sabotage group's 14 members are presented in the hope that the Iranian Embassy in Azerbaijan will finally break its silence and comment on what is going on. 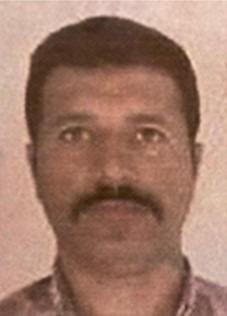 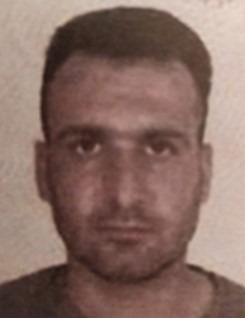 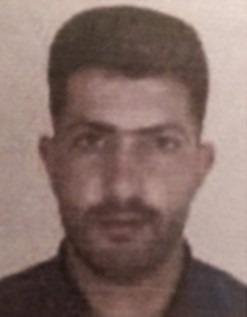