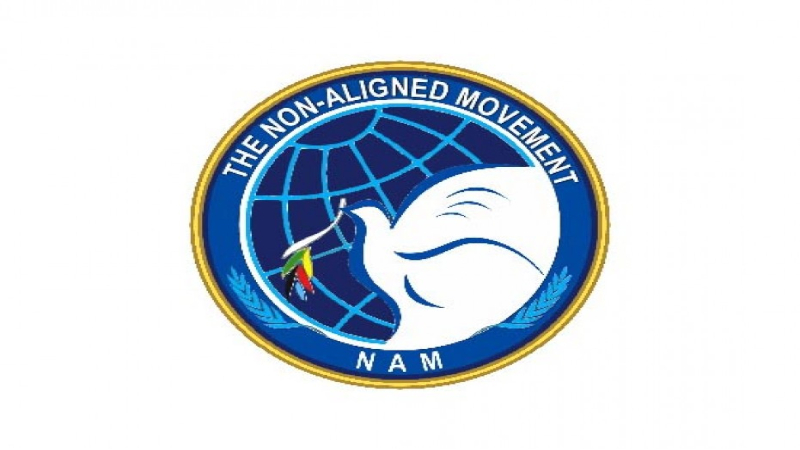 On July 18, 2020 Coordinating Bureau of the Non-Aligned Movement (NAM) adopted communique on the military provocation of the Armenian armed forces at the Azerbaijan-Armenian border.

In the communique, the NAM Member States strongly condemns the recent armed attack by the armed forces of Armenia, with the use of artillery, against the positions of the armed forces of Azerbaijan along the international border between the two States. It has been stressed that this incident led to the escalation of tensions in the region and caused numerous casualties.

The Coordinating Bureau of the Non-Aligned Movement reaffirms its support to the settlement of the conflict between Armenia and Azerbaijan on the basis of the United Nations Security Council resolutions.

Thus, the 120 Member States of the Non-Aligned Movement expressed their just position on the recent military provocation of the Armenian armed forces on the border between the two countries and the Armenia-Azerbaijan Nagorno-Karabakh conflict, based on norms and principles of the international law.