Nadal, Osaka named Laureus sportsman and sportswoman of the year 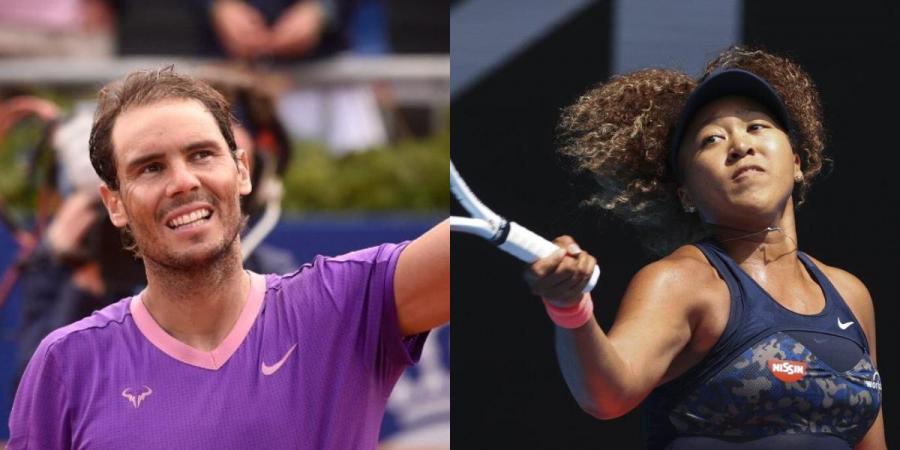 Tennis players Rafael Nadal and Naomi Osaka were named world sportsman and sportswoman of the year by the Laureus World Sports Academy on Thursday, with Bayern Munich granted the world team of the year award, according to Xinhua.

Nadal, 34, won his 13th French Open championship and his 20th Grand Slam title in the 2020 season. The world No.1 beat the other five nominees, including last year's winner, F1 driver Lewis Hamilton, footballer Robert Lewandowski and basketball player Lebron James, to win his second sportsman of the year award after 2011.

Osaka became the first Japanese to win the top Laureus honor after she triumphed in the Australian Open and US Open to become a four-time Grand Slam winner. This is the second Laureus award for the world No.2, who won breakthrough of the year in 2019.

Six-time European champion Bayern was awarded team of the year and 24-year-old Patrick Mahomes, who led Kansas City Chiefs to their first Super Bowl appearance and win in 50 years, won the breakthrough of the year award. The comeback of the year award went to Max Parrot, who returned from Hodgkin's lymphoma to win two golds at the 2020 X-Games.