Nadal, Federer and Djokovic drawn in same half of French Open 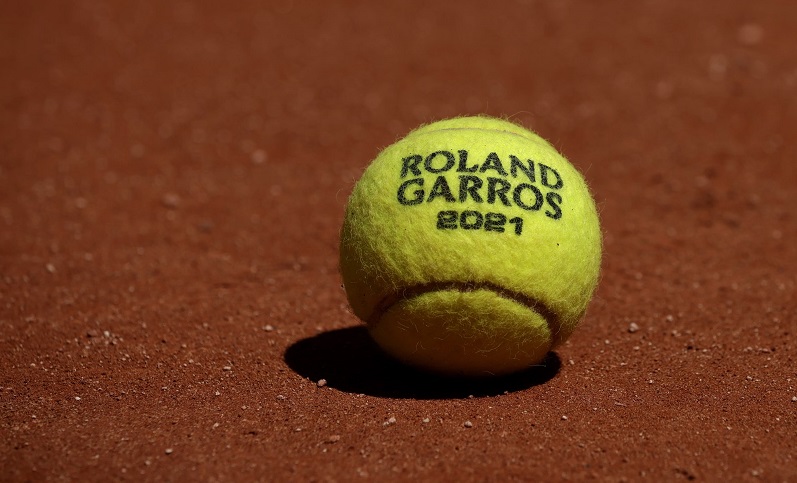 The big three of men's tennis, Rafael Nadal, Roger Federer and Novak Djokovic, were all drawn in the same half of the French Open Thursday.

Having slipped to No. 3 in the world, it was always likely that Nadal, the 13-time champion, would face top-ranked Djokovic before the final.

The two great rivals could now meet in the semifinals this year.

Djokovic, the 2016 champion, is the top seed and could possibly face 2009 winner Federer in the quarterfinals.

All three men are chasing history at the French Open, which starts Sunday.

Nadal and Federer are locked on 20 Grand Slams each while Djokovic, who has 18, can become the first man in over half a century to win all four majors on more than one occasion.

Nadal, who has a 100-2 record at the tournament, starts his bid for a 14th French Open title against Alexei Popyrin of Australia, the world No. 62. 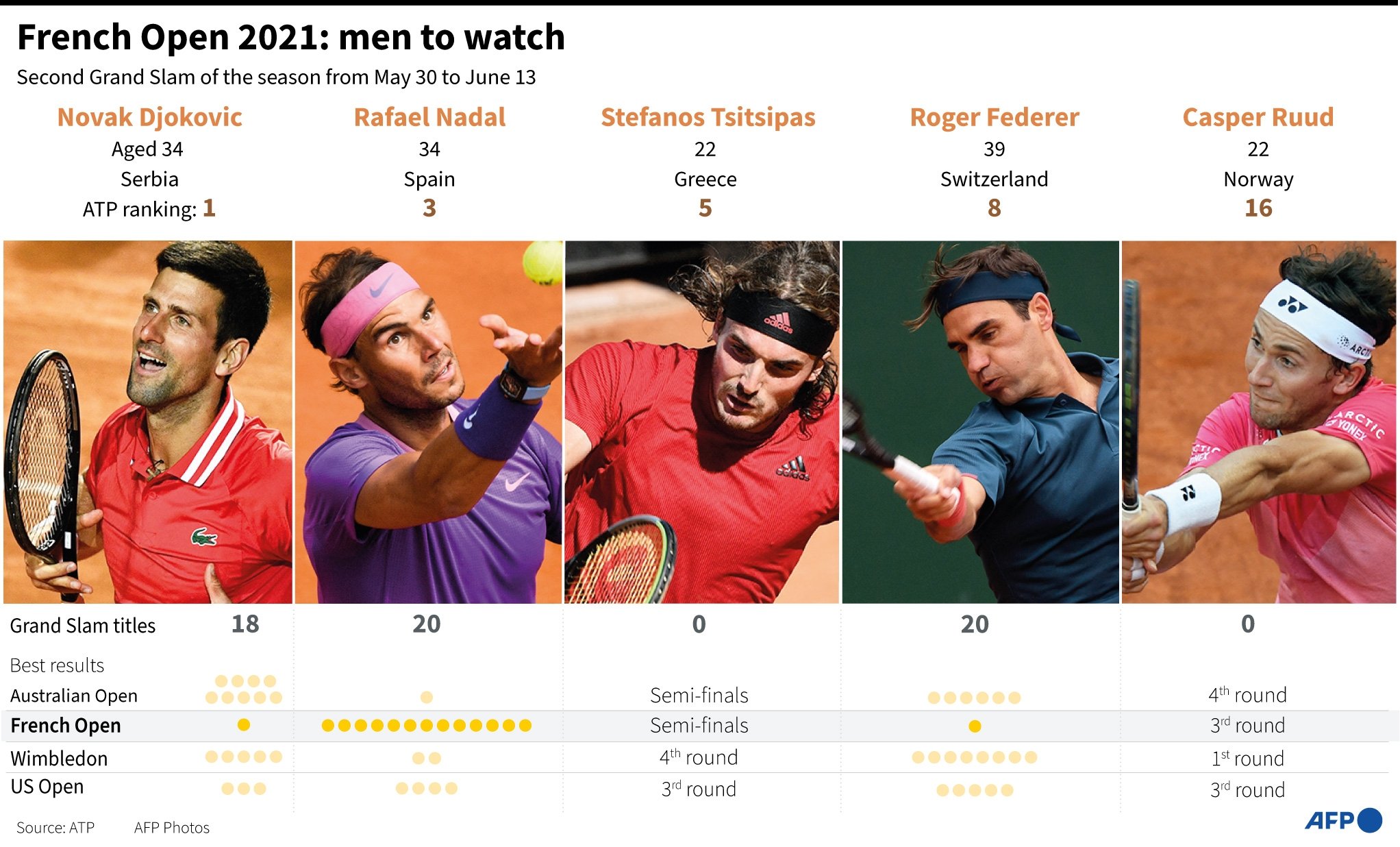 In the women's draw, world No.1 Ashleigh Barty, the 2019 champion, tackles Bernarda Pera of the United States first up. 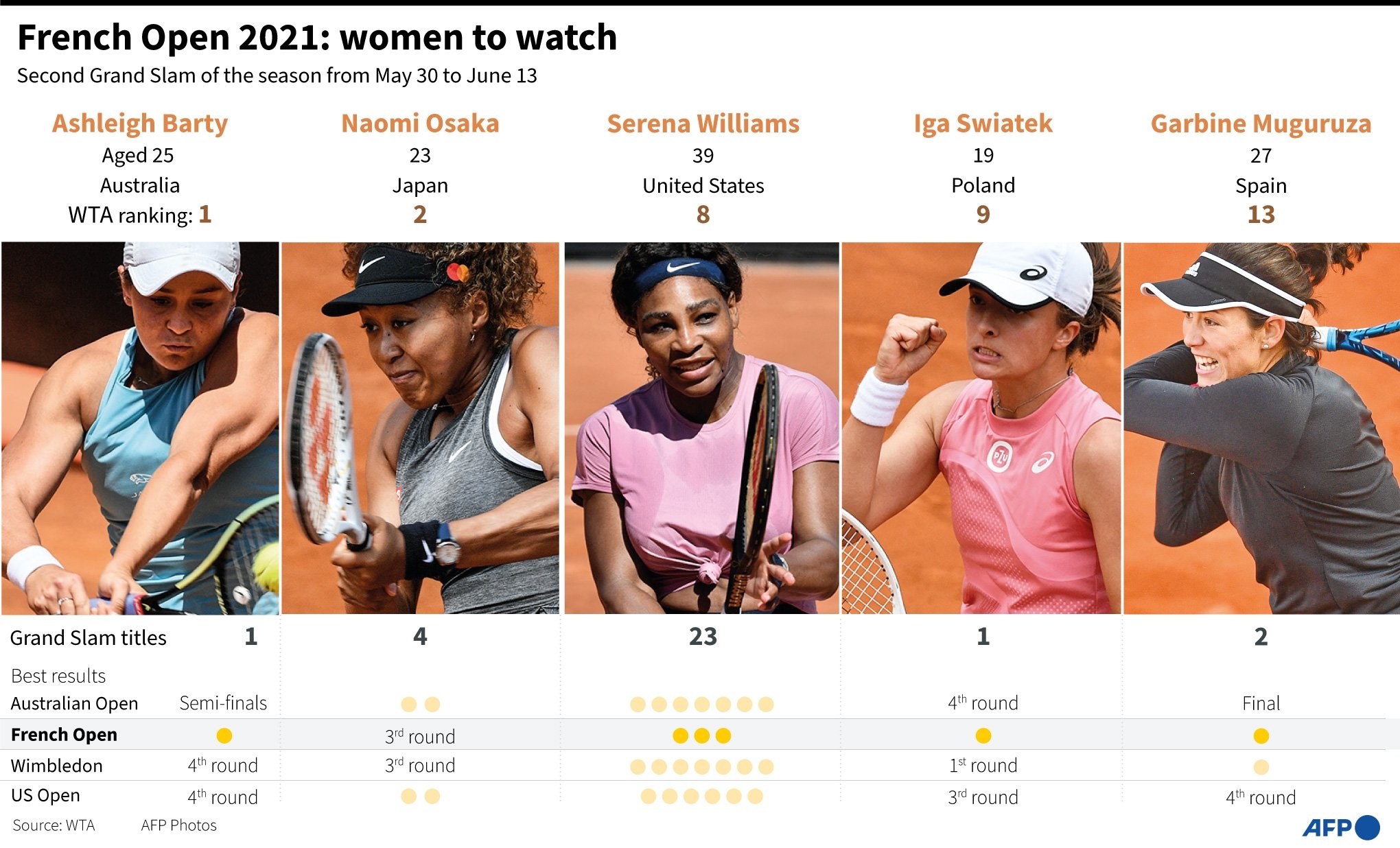 Second seed Naomi Osaka, a four-time major winner who has never got past the third round in Paris, begins against Romania's 63rd-ranked Patricia Maria Tig.

If the seedings pan out, Barty and Swiatek will face each other in the semifinals.

Williams is in the other half of the draw where Osaka is seeded to face Madrid champion Aryna Sabalenka in the last four.