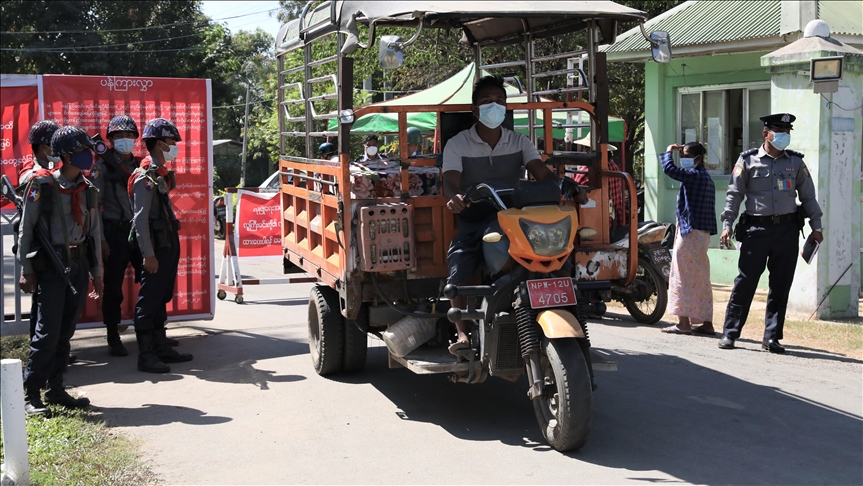 Myanmar’s military, which recently seized power in a coup, has decided to temporarily block access to Facebook, Anadolu Agency reports.

In a statement posted online, the Communications and Information Ministry said state-owned telecom company MPT, the country's largest telecom operator, and private internet servers in the country were ordered to bar access to the social media site until Feb. 7.

The decision was taken to “ensure stability” in the country, it said.

"Currently, some individuals share false news and information on Facebook, causing misunderstandings before the public," it said.

Facebook spokesperson Andy Stone confirmed that the site could not be accessed in Myanmar.

The coup took place hours before the first session of the country's new parliament was set to convene following elections last November in which Suu Kyi's NLD party made sweeping gains.

The military claimed the coup was staged due to "election fraud" in the polls, which it said resulted in the dominance of the NLD in parliament.