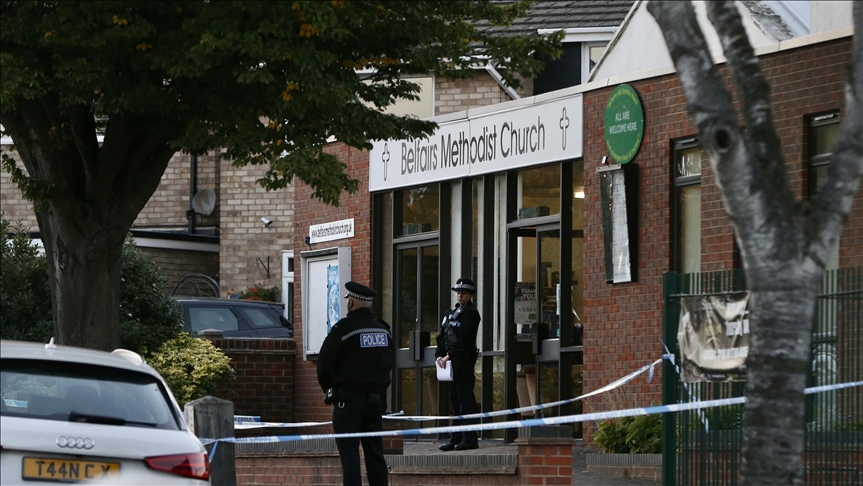 A 25-year-old British man who was arrested at the scene on suspicion of murder is in custody at a police station in Essex, the statement added.

Police said the attacker is believed to have acted alone and officials are not currently seeking anyone else in connection with the attack.

But the statement said police are carrying out searches at two addresses in the London area as part of the investigation.

Amess died Friday after he was stabbed multiple times while meeting constituents in Essex.

He had been an MP since 1983 for Basildon and Southend West constituencies.