Multiculturalism as Azerbaijan's response to many threats and challenges - ANALYTICS 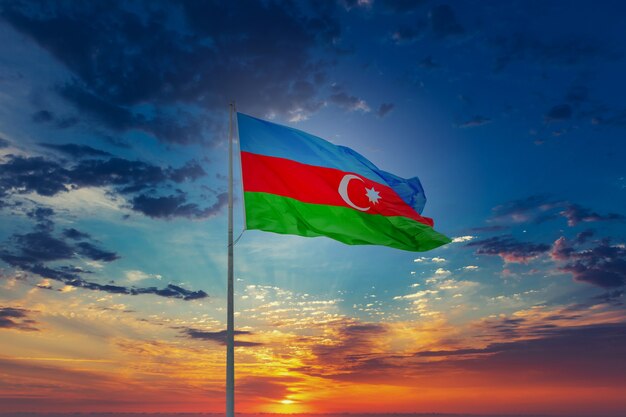 The policy of secularism is a state policy in Azerbaijan. The country attaches great importance to this path, which has its roots in distant centuries.

Because of this colorful religious and ethnic society, the state recognizes the vital importance of the factor of tolerance in its domestic and foreign policies. For example, it clearly follows the principle of non-interference by the state in matters of religion. At the same time, the system works so well that society itself rejects any radical ideas on the part of certain fanatically inclined groups, even without the active intervention of the state.

For the foreign policy and image of the country, it is important to pick up a real image of its society, and in this sense, the elevation of tolerance to the rank of state policy of Azerbaijan was a brilliant move, because people are as quick to forget the tall tales, as they compose them. And in this case, there is more than enough evidence of the viability of the Azerbaijani formula of multiculturalism.

Azerbaijan draws the attention of the world community to the need for the peaceful coexistence of people from all ethnic and religious groups. And with this purpose, Baku is actively agitating in international organizations such as the UN, OSCE, UNESCO, ISESCO and others. In addition, the country is happy to host and initiate various humanitarian forums and venues.

In 2011, the 1st World Forum on Intercultural Dialogue was held, and in 2014, the Baku International Center for Multiculturalism, which has offices in different countries of the world, was established. And 2016 was declared the "Year of Multiculturalism" in Azerbaijan. This is just a shortlist of Azerbaijan's titanic efforts to strengthen and preserve the traditions of tolerance and multiculturalism. The position of the Azerbaijani state and society is the active promotion of these ideas that can ensure the safety of the citizens and the prosperity of the country. This is what can nullify many artificially created problems and threats, protecting future generations from inter-ethnic and inter-religious conflicts, radicalism and crimes against humanity based on hatred.

The article focuses on the topic of religious and national tolerance, multiculturalism.