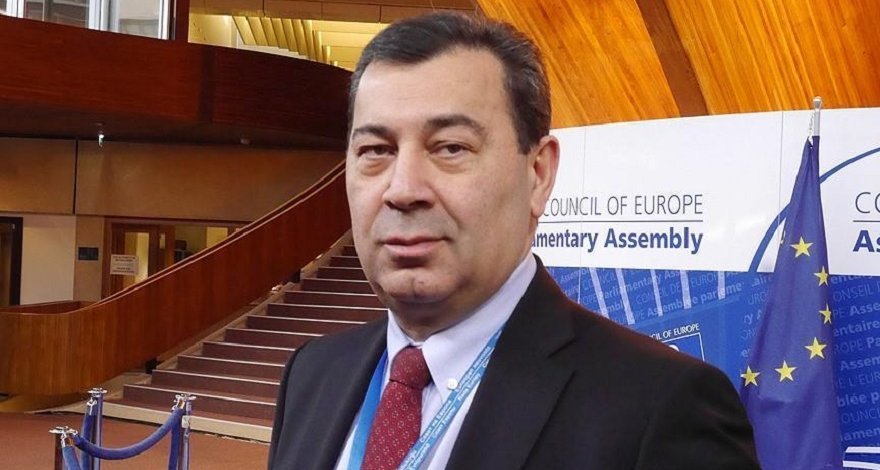 The initiative of Azerbaijani President Ilham Aliyev to convene a special session of the UN General Assembly in response to the COVID-19 pandemic is of global importance, Samad Seyidov, Azerbaijani MP, Chairman of the parliamentary Committee on international and inter-parliamentary relations, told News.Az.

“The pandemic affects the most valuable thing a person has - this is life. “If this were not so, then more than 130 countries would not support this initiative,” Seyidov said. “This is the problem of every country, this is a pandemic. And it would be illogical if the UN did not consider such initiatives. “

The MP stressed that the support for the Azerbaijani president’s initiative indicates the significant role and position of Azerbaijan on a global scale.

Seyidov also emphasized that the uniqueness of this initiative lies in the fact that it is perceived by all states, even those that are in conflict with each other.

“Armenia, which bears responsibility for the killing of Azerbaijani civilians, the occupation of the country’s territories and the policy of ethnic cleansing carried out against Azerbaijan, is unable to fight for life. In this case, Armenia once again showed its true nature, opposing this initiative backed by the whole world,” he concluded.