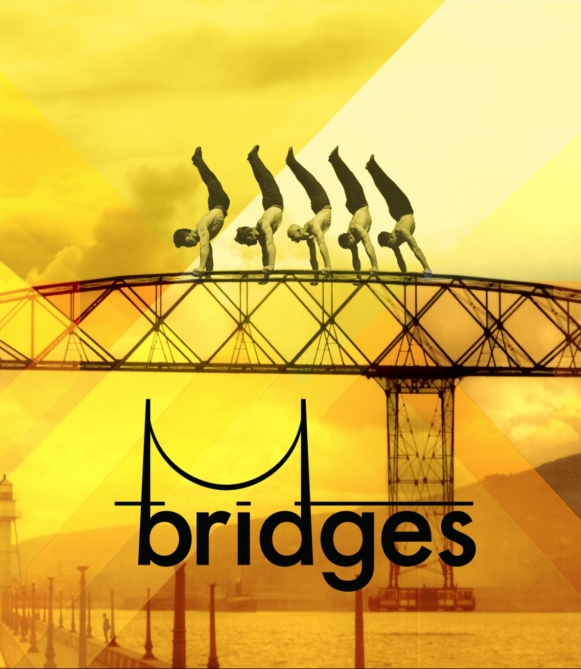 “When the Persimmons Grew” movie by Azerbaijani director Hilal Baydarov was screened in Brussels as part of the Bridges International Film Festival, AzerTag rep

The Azerbaijani-Austrian production “When the Persimmons Grew”, which won the Heart of Sarajevo for Best Documentary Film, is a meditative, poetic documentary and an intimate portrait of the filmmaker’s mother.

The plot of the movie is about a lonely mother who is waiting for her son in a village in Azerbaijan. The endless ticking of the clock sets the rhythm of her life as she stares at old black-and-white photos on the wall. Outside the dogs' bark and a car is pulled along by three oxen, but above all there is silence. Until the son finally arrives by train and it is persimmon harvest season again: the family reunion is blissful but all too brief. As soon as the fruits are picked and dried, everyone leaves again, and the winter gradually sets in.

In a meditative and poetic documentary without commentary, filmmaker Hilal Baydarov not only sketches an intimate and moving portrait of his mother but also explores what it means to “come home.” He draws his own conclusion in one of the many philosophical conversations with his mother: “Home is a place where you can feel the time pass.”