Mourinho sacked by Tottenham after 17 months in charge 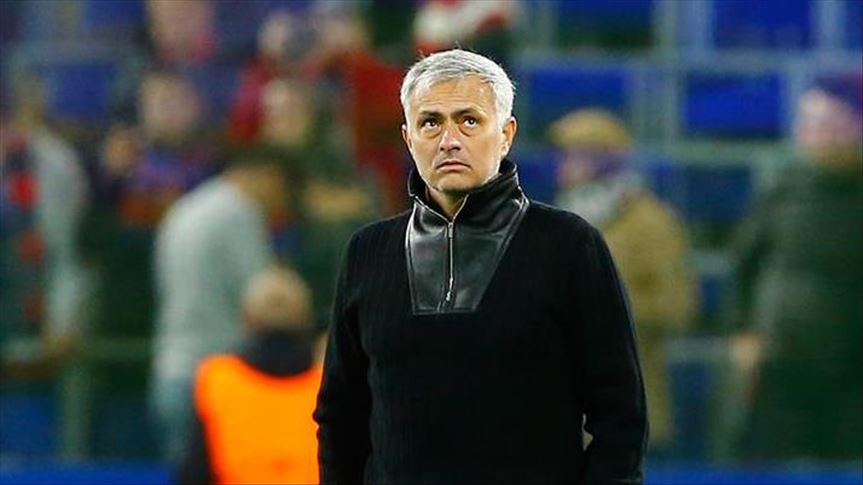 Jose Mourinho was sacked by Tottenham on Monday just six days before they play Manchester City in the League Cup final as the Portuguese boss paid the price for a turbulent campaign, AFP reports.

Mourinho, 58, was dismissed after only 17 months in charge, even though he could have led the club to their first silverware since 2008.

Tottenham have been struggling in their bid to qualify for the Champions League via a top-four finish in the Premier League.

"The club can today announce that Jose Mourinho and his coaching staff have been relieved of their duties," a Tottenham statement said.

The bombshell news came less than 24 hours after Tottenham announced they were one of 12 clubs planning to launch a breakaway European Super League.

Tottenham's academy coach Ryan Mason, a former player at the club, will take first-team training this week and is set to pick the team for Wednesday's Premier League clash with Southampton and the League Cup final at Wembley.

Tottenham chairman Daniel Levy said: "Jose and his coaching staff have been with us through some of our most challenging times as a club.

"Jose is a true professional who showed enormous resilience during the pandemic.

"On a personal level I have enjoyed working with him and regret that things have not worked out as we both had envisaged.

"He will always be welcome here and we should like to thank him and his coaching staff for their contribution."

Leipzig boss Julian Nagelsmann is the bookmakers' favourite to replace Mourinho, while Leicester manager Brendan Rodgers is also a contender.

Nagelsmann has also been linked with Bayern Munich, who are set to lose boss Hansi Flick in a move that could have persuaded Tottenham to act on Mourinho now rather than wait until the end of the season.