Moscow vows retaliation to every unfriendly action against Russia 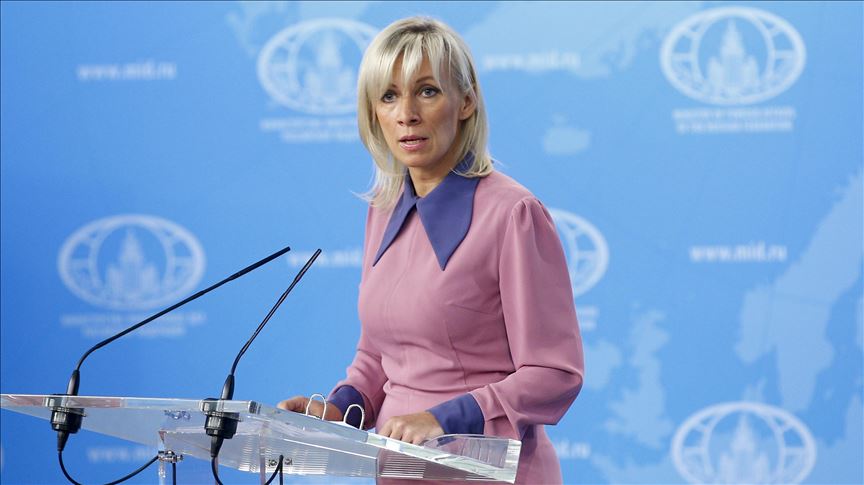 Moscow will give an appropriate response to every unfriendly action against Russia, a Foreign Ministry spokesperson said on the air of the Sputnik radio station, News.Az reports.

Maria Zakharova was commenting on the expulsion of Russian diplomats from Western countries.

The diplomat noted that for each particular case of such an unfriendly manifestation, Moscow's "most effective response" is given, which corresponds to the situation.

“It is not always possible to give a mirror answer due to the fact that with a number of countries the Russian Federation "either has different organizations of diplomatic services or different representation in countries,” she added.