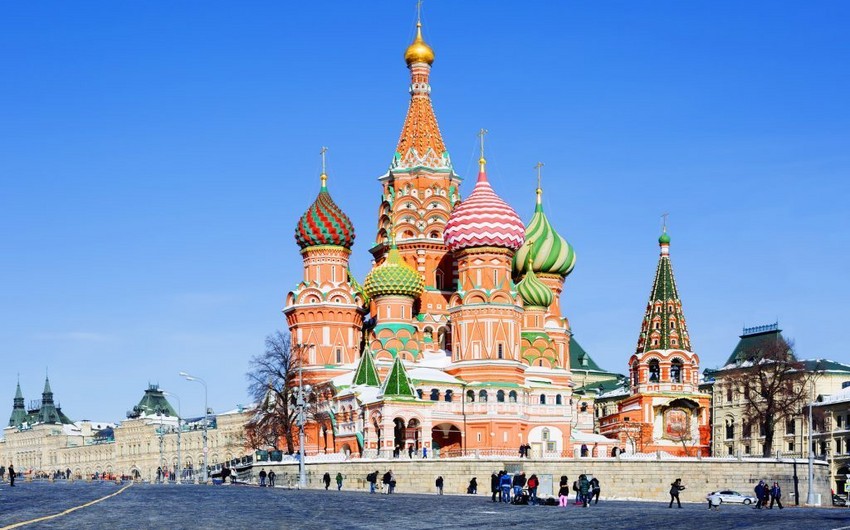 "Holding mass culture, entertainment, sport, advertisement and other events is banned, excluding the events held by the decision of state power bodies, or agreed with the Moscow’s Rospotrebnadzor department," Mayor wrote.

Moscow theatres and museums will continue working, Sobyanin said, adding though that "it will only be possible to visit them provided that the number of visitors does not surpass 50%, QR codes and protective masks are used."

The mandatory use of QR codes and protective masks at mass events with over 500 people simultaneously attending will be introduced in Moscow starting November 8, according to Mayor.

"The mandatory use of QR codes and protective masks at concert, entertainment, culture, sport and other events with more than 500 people simultaneously attending will be introduced starting November 8, 2021. It is also recommended that organizers of events with the number of participants below 500 people take similar decisions," he wrote.