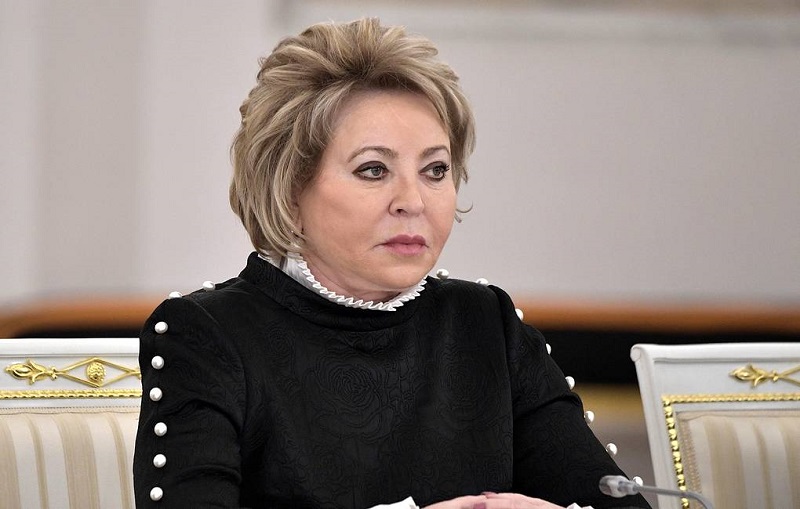 Russia hopes a peace treaty will be signed between Azerbaijan and Armenia, Speaker of the Federation Council Valentina Matviyenko said.

She made the remarks Tuesday at a meeting of the Council of the CIS Inter-parliamentary Assembly, News.Az reports citing Russian media.

“We strongly hope that this situation will end with the signing of a peace treaty,” Matviyenko said, commenting on the statements the Azerbaijani and Armenian parliament speakers regarding a possible peace agreement.

On November 10, 2020, Azerbaijani President Ilham Aliyev, Armenian Prime Minister Nikol Pashinyan, and Russian President Vladimir Putin signed a statement on a complete cessation of fire and all hostilities in the conflict zone, ending the lost-lasting conflict.