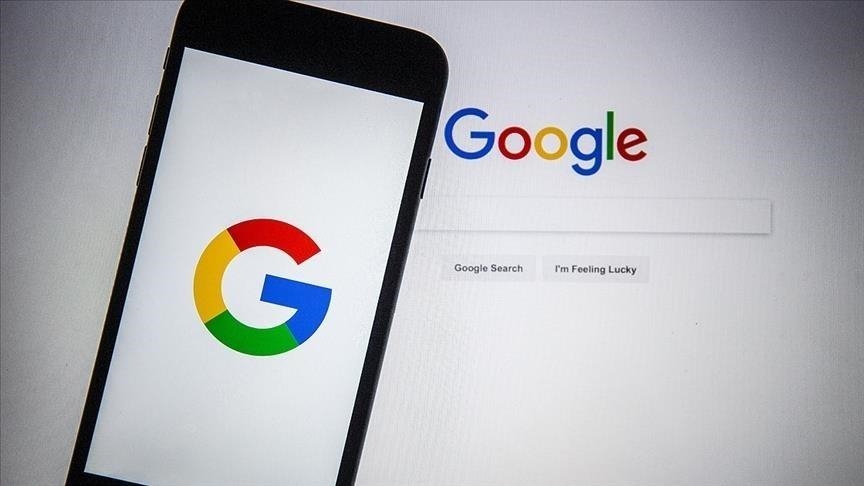 A justice of the peace court in Moscow fined Google 3.5 mln rubles ($46,100) because of the refusal to remove prohibited information, the press service of the Tagansky District Court of Moscow told TASS.

"Google LLC was recognized liable for committal of an administrative offense stipulated by Part 2, Article 13.41 of the Administrative Offense Code (Failure of the website owner to remove information or web page in case legislation provides for such responsibility), by the ruling of the Justice of the Peace of Court Section No. 422 in the Tagansky District of Moscow City. The administrative fine was imposed on it in the amount of 3,500,000 rubles," the Court said.

Google representatives did not attend the court session and the decision was made in absence of them, the court said.

The company had over 40 mln rubles ($527,000) in fines for the refusal to remove the prohibited content. In December 2021, the justice of the peace court in Moscow imposed the turnover-based fine on Google worth over 7.2 bln rubles ($95 mln), which became a precedent in the Russian legal practice.