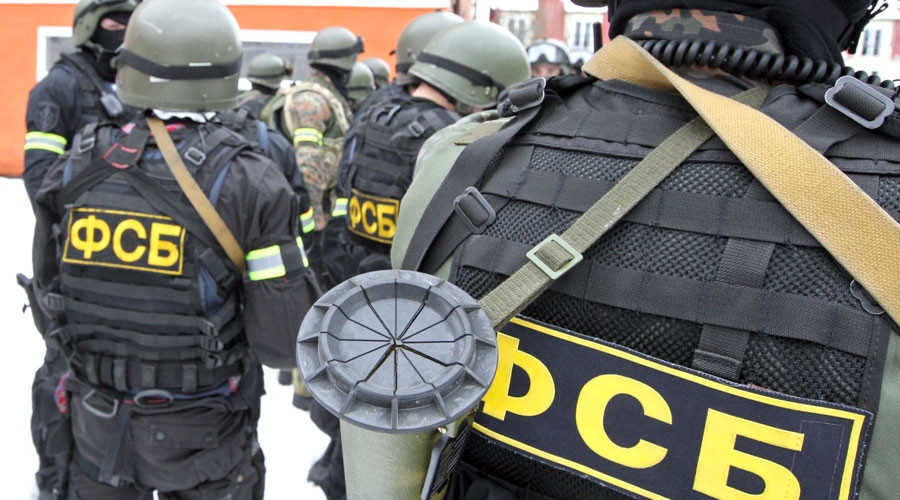 A Moscow court ordered on Friday the arrest of four men suspected of organizing a terrorist attack in the Russian capital in the name of Daesh, a Sputnik correspondent reported from the court room, APA reports quoting Sputnik.

On Thursday, four suspected terrorists plotting attacks on public transportation have been detained in the Russian capital of Moscow, the Russian Federal Security Service (FSB) said. The group was said to be led by Daesh and planned to travel to Syria. The FSB asked the court to arrest them the following day.

"The petition of the investigation is lawful, justified and shall be satisfied," the judge said.

The arrest of all four suspects has been ordered for two months.