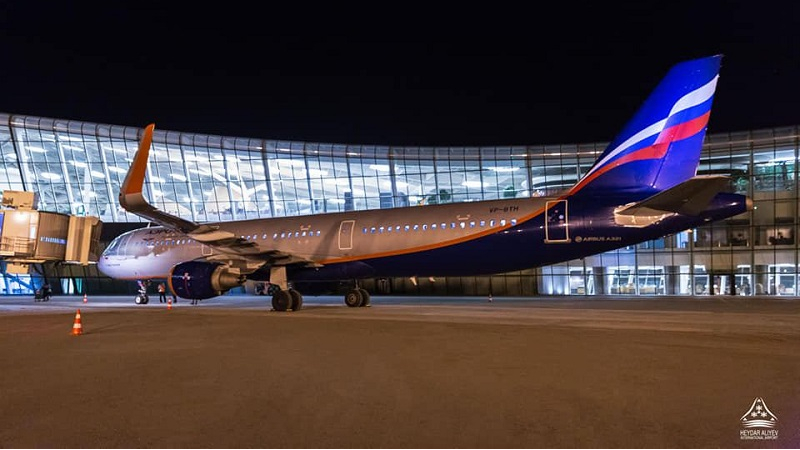 The flights will be carried out twice a week along the Moscow-Baku-Moscow route.

Since August 1, Russia has resumed flights to Turkish Ankara and Istanbul cities, as well as to the UK. Moreover, flights to Tanzania were also allowed, but there have been no such flights yet. Flights to Turkish resorts - Antalya, Bodrum, and Dalaman were resumed from August 10, and to Switzerland – August 15.