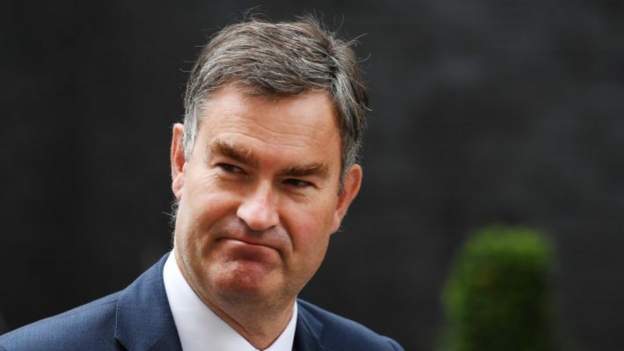 Former Conservative cabinet minister of UK David Gauke has been looking ahead to the result of tonight's confidence vote by Tory MPs, News.az reports.

He tells the BBC if more than 100 vote against him it’s bad news for Boris Johnson, adding “I think it will be a little more than 100”.

“If it gets to 133, comparing it with [former prime minister] Theresa May, then that’s a very uncomfortable result for him," he adds.

May won a vote of confidence in her leadership in December 2018, only to be ousted around six months later.