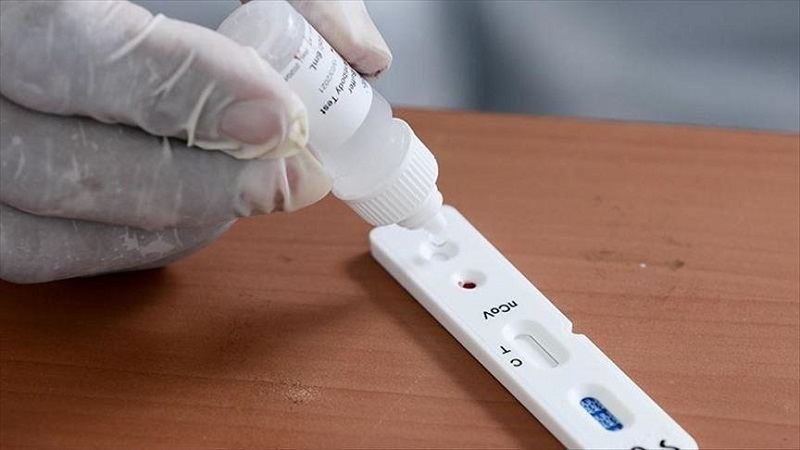 The South African variant of the novel coronavirus has been detected in Liverpool and Bristol, two major cities in the UK.

We have also seen 11 cases of mutations of concern in Bristol and 32 in Liverpool, and are taking the same approach. In all these areas it is imperative that people must stay at home and only leave home where it is absolutely essential.” Health Secretary Matt Hancock said in a statement to MPs.

Working with local authorities we’re going door to door to test everyone in those areas and mobile testing units will be deployed offering PCR tests to people who have to leave their home for work or other essential reasons.” the health secretary added.

As part of efforts to allay fears of the new variant, Hancock said the government is confident in its ability to vaccinate people in the top four priority groups by mid-February and has reminded his colleagues that the UK is one of the leading countries in the fight against the pandemic.

The discovery of the spread of the South African mutation to these two major cities came after the variant was discovered in eight other areas across England on Monday, including 3 boroughs in the capital London.

The government has also faced criticism over the handling of its border strategy to protect the country against new mutations, with scientific advisers warning that it should quarantine all travelers entering the UK regardless of where they are travelling from.

Further to the discovery of the new mutations in the UK, it has been revealed that monoclonal antibodies -- drug treatments that are under trial against the virus -- are failing against the variants of COVID-19.