Moratorium on business inspections extended until 2021 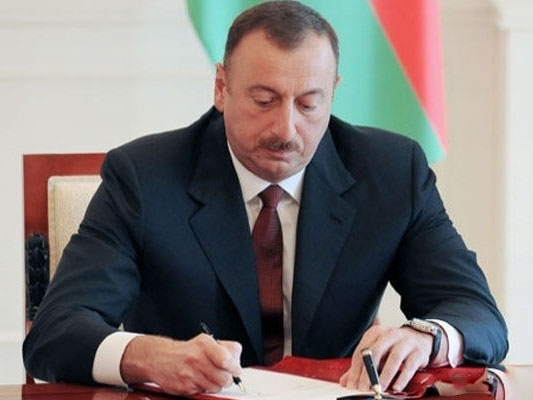 Azerbaijani president Ilham Aliyev has issued a decree on amendments to the law on “Suspension of inspections in entrepreneurship”, APA reports.

According to the decree, the words “for the period of two years” in the article #1 of the law have been replaced with the words “until January 1, 2021”, which means the moratorium on business inspections is planned to be extended until 2021.