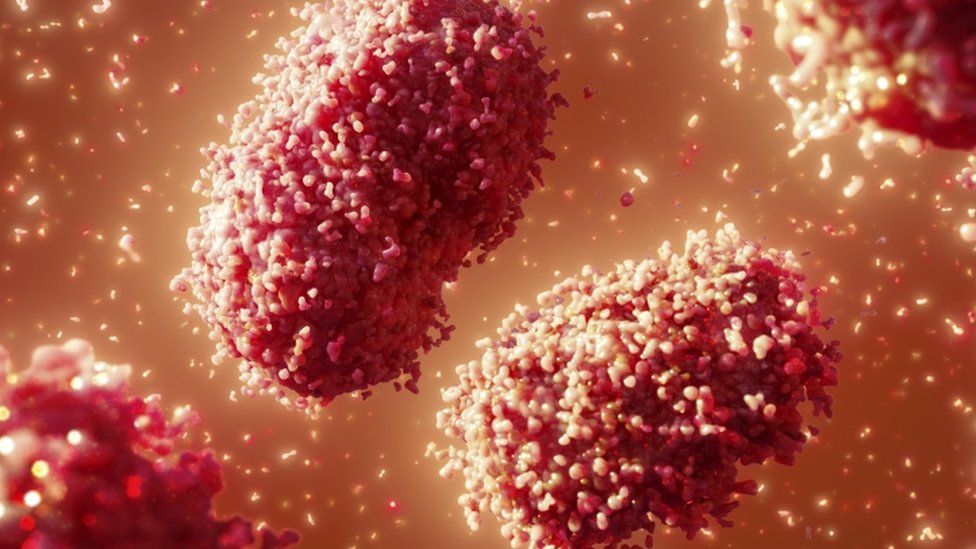 The Czech Republic and Slovenia also reported their first cases on Tuesday, joining 18 other countries to detect the virus outside its usual Africa base.

That number is expected to rise further still, but experts say the overall risk to the general population remains low.

Outbreaks of the virus have been found in Europe, Australia and America.

The symptoms often include a fever and rash - but the infection is usually mild.

In the UAE, health officials announced a case had been detected in a traveller who had recently visited west Africa and is now receiving medical treatment.

Authorities there say they are "fully prepared" to handle any outbreak, adding that early surveillance protocols for detecting the disease were in place.

The World Health Organization (WHO) says the virus can be contained with the right response in countries outside of Africa where it is not usually detected.

"We encourage you all to increase the surveillance of monkeypox to see where transmission levels are and understand where it is going," the WHO's director for Global Infectious Hazard Preparedness, Sylvie Briand, said at a conference on Tuesday.

The outbreaks may not be normal but remain containable, she added.