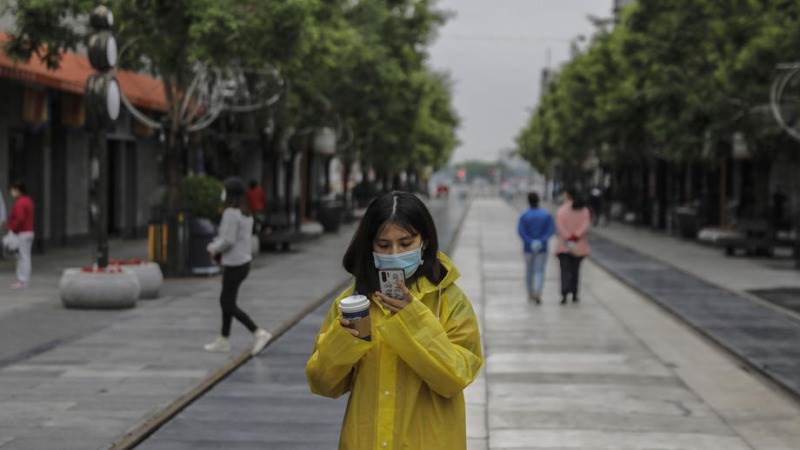 Mongolia Wednesday reported its first domestic transmissions of the coronavirus, from a truck driver who infected his wife and two other relatives after three weeks of quarantine, AFP reports.

The landlocked country bordering Russia and China has so far reported just 376 virus cases -- all imported -- and enforced strict arrival controls that have prompted protests by Mongolians stranded abroad.

But national emergency committee officials said a truck driver who had arrived in the capital Ulaanbaatar from Russia last month had infected three relatives despite being quarantined for three weeks as required by Mongolian law.

The national health committee published his movements -- including attending a concert with around 3,000 others -- and told anyone who might have crossed paths with him to get tested.

The city has closed its borders with other provinces and closed schools for a three-day-lockdown, prompting panic-buying.