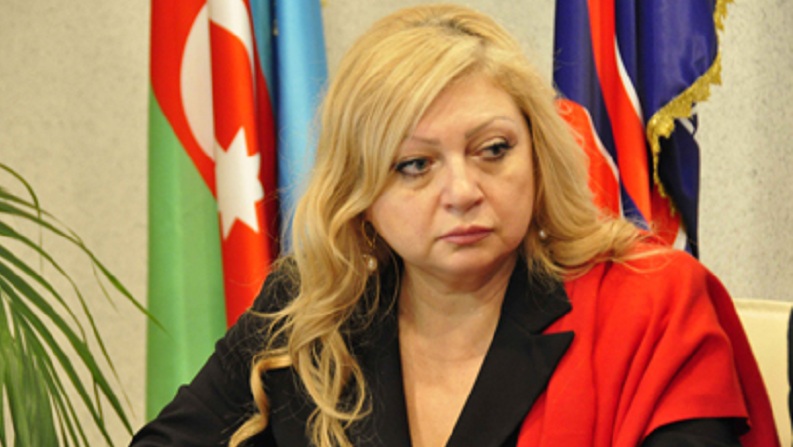 It’s time to disband the OSCE Minsk Group as failing to cope with the goals and objectives set at the time when it was created, politician and Chairperson of the Public Chamber of Moldova Aurelia Grigoriu told Trend on August 17.

“Much to one's regret, the Minsk Group has no influence on the ongoing processes. Its complete incapacity has long been obvious,” Grigoriu said. “It seems that the only purpose of this group is to contribute to delay by all means of addressing the essence of the issue of withdrawing the aggressor from the occupied territories and restoring the territorial integrity of Azerbaijan.”

The politician further questioned: “Where is the proper reaction of the Minsk Group to the July events on the Azerbaijani-Armenian border, apart from general words of regret and concern? Where are the constructive proposals and international reaction to violations committed?"

According to Grigoriu, it’s already obvious to everyone that the OSCE Minsk Group is completely incompetent.

"Why is the OSCE not using and not applying all the mechanisms of influence on the aggressor country provided for by international law? Because they don’t want to understand the true reasons of the current situation and eliminate the cause instead of creating the appearance of fighting the consequences," she emphasized.

The politician asked: "The appeals of the Minsk Group to come to an agreement don’t stand up to scrutiny. How and over what the aggressor and occupier can agree?"

“It’s time to set up a new structure, which, in my opinion, should include reputable countries of the world, capable of providing effective assistance to reduce the tensions, restore the territorial integrity of Azerbaijan suffering from the actions of the aggressor, and ensure aggressors compliance with international law," she added.