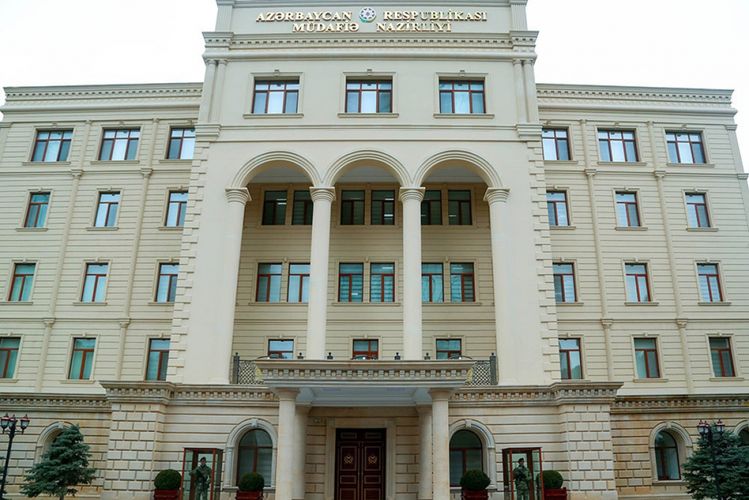 Such reports were disseminated by pro-Armenian forces, they are unreasonable and completely false, the ministry noted.

“The dissemination of such reports is aimed at undermining the Azerbaijani-Iranian relations," said the ministry. "The reports are apparently disseminated with the aim of damaging good-neighborly relations between the two countries and are nothing but deliberate slander."

The ministry also stressed that to date there have been no steps taken from Azerbaijan against the neighboring Iran, and won't be taken in the future.