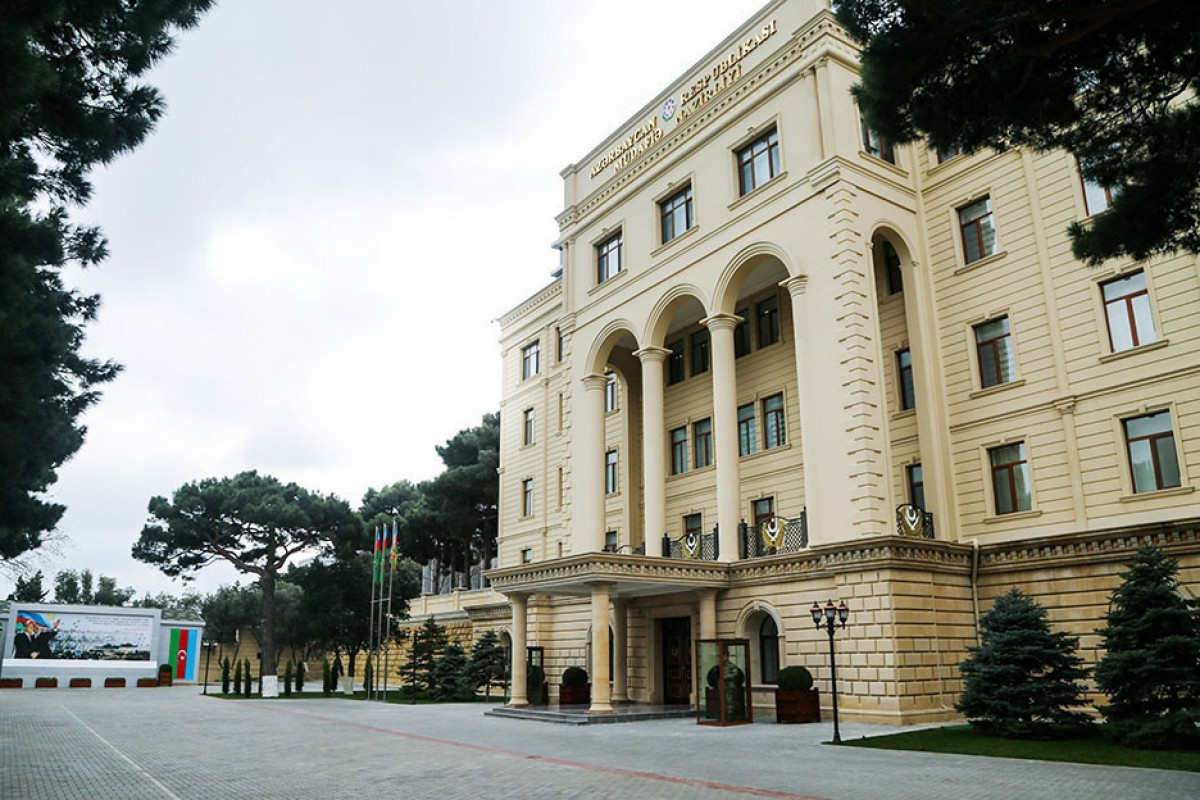 On November 25, starting from 17:30 to 22:32, the Armenian armed forces units from the positions in the directions of the Istisu settlement, as well as the Gunashli and Yukhari Shorzha settlements of the Basarkechar region using various caliber weapons periodically subjected to fire the Azerbaijan Army positions stationed in the directions of the Istisu and Yellija settlements of the Kalbajar region and Astaf settlement of the Dashkasan region, News.az reports referring to Azerbaijan's Ministry of Defense.

Moreover, starting from 14:05 to 20:35, members of an illegal Armenian armed detachment in the territory of Azerbaijan, where the Russian peacekeepers are temporarily deployed, periodically subjected to fire the Azerbaijan Army positions stationed in the direction of the Aghdam region.