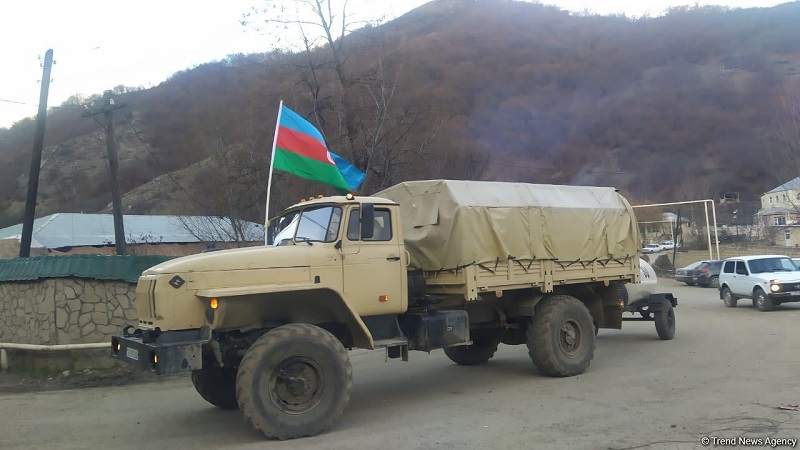 The military vehicles of the Azerbaijani army have been moving in the direction of the Kalbajar district from the village of Toghana, Goygol district, as well Dashkasan district since the morning of November 25, said Colonel Vagif Dargahli, head of the press service of Azerbaijan’s Defense Ministry.

According to Dargahli, to ensure the movement of the Azerbaijani military units in this direction, engineering work has been completed, mine clearance work is being carried out and difficult mountain roads are being prepared along the route of the troops movement.

"Kalbajar is located in a mountainous area, the maximum height of which exceeds 3500 meters. The territory of Kalbajar will be taken under the control of the Azerbaijani army in these difficult conditions. The units will firstly enter the areas along the Azerbaijani-Armenian state border and take positions at heights. The next direction identified by the trilateral statement will be announced later," Dargahli said. 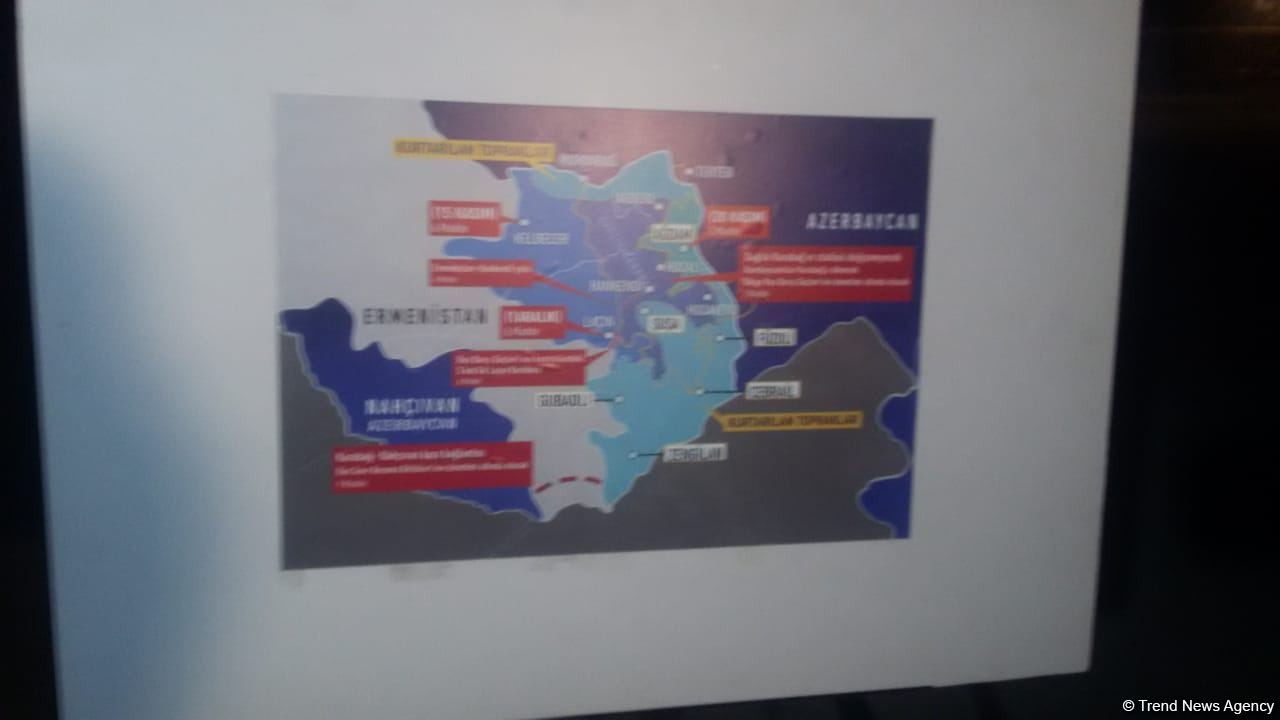 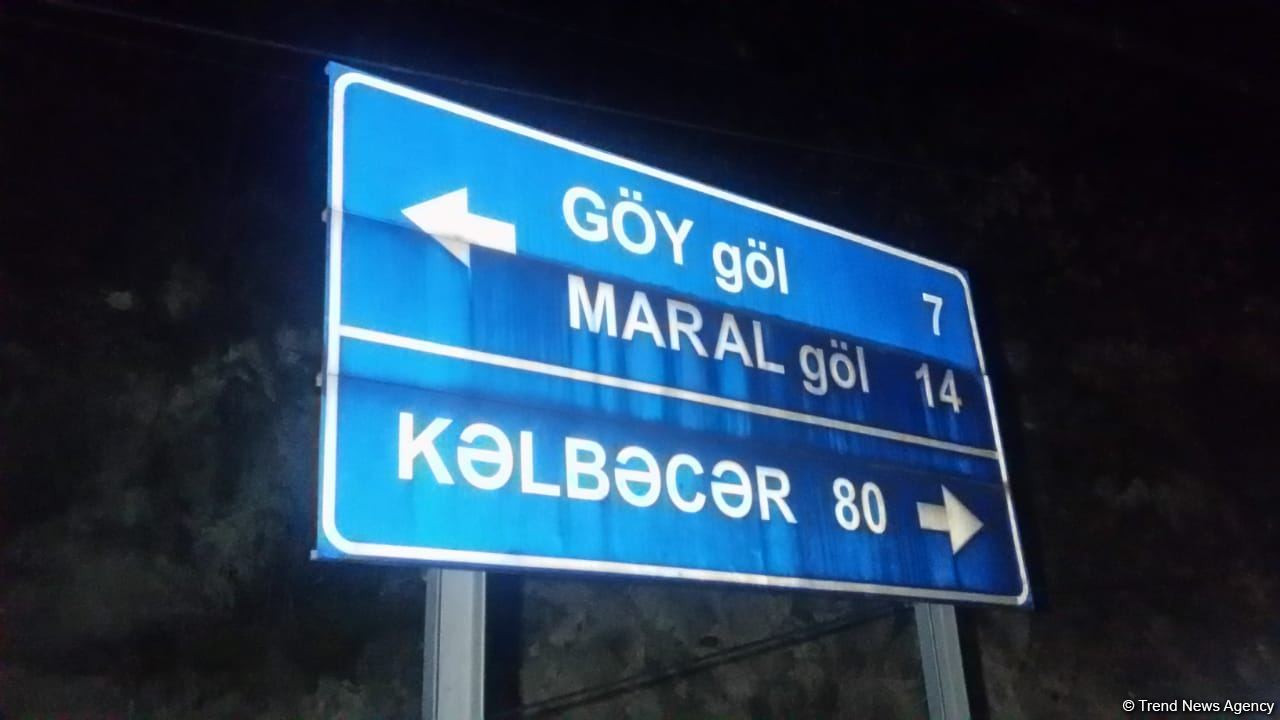 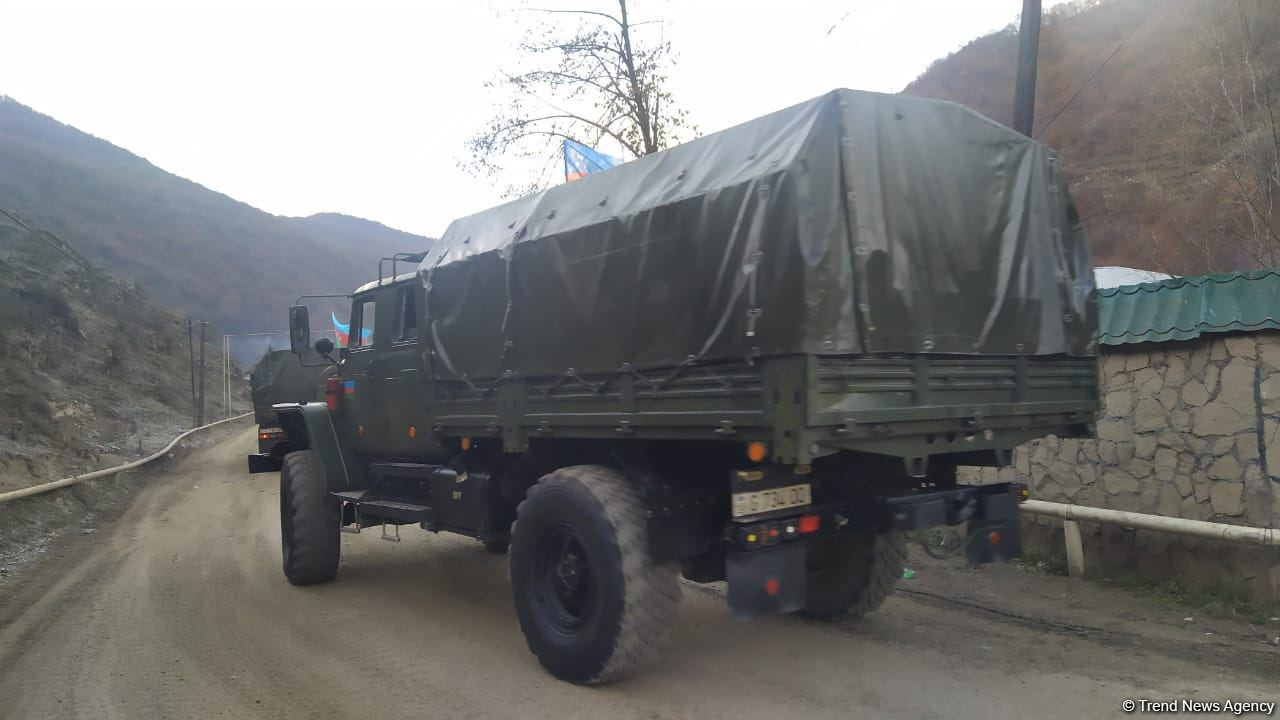 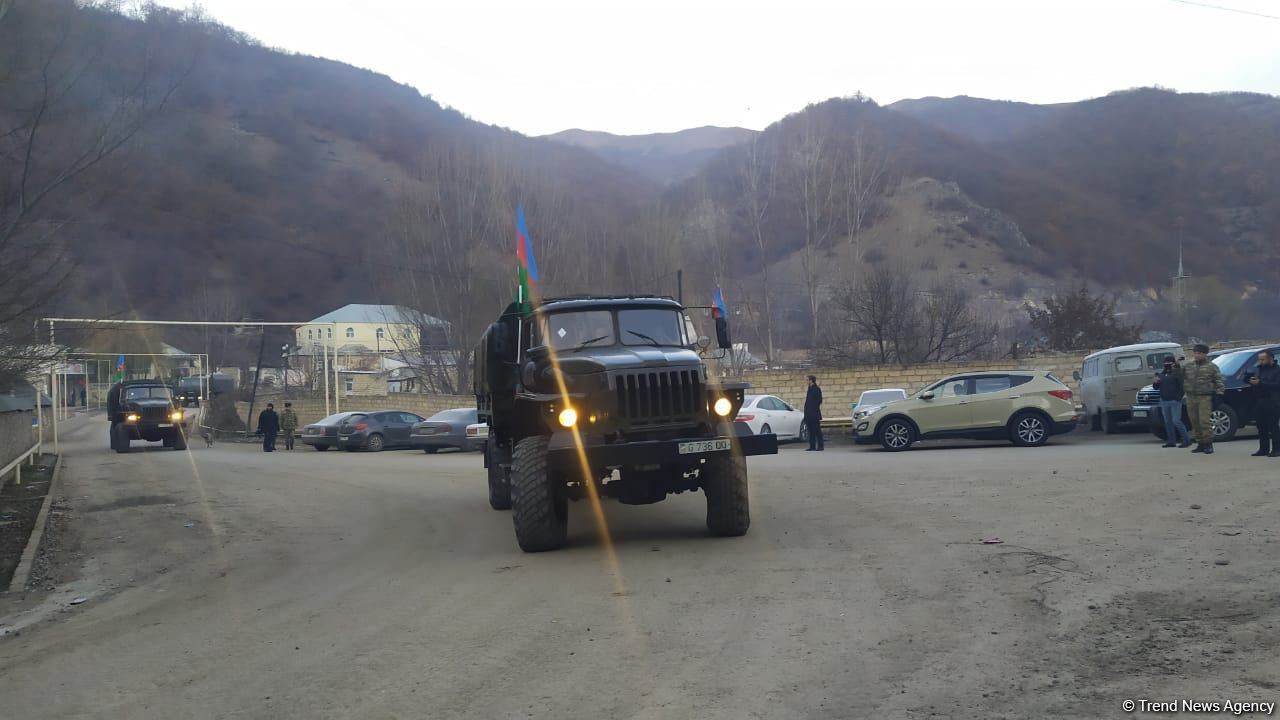