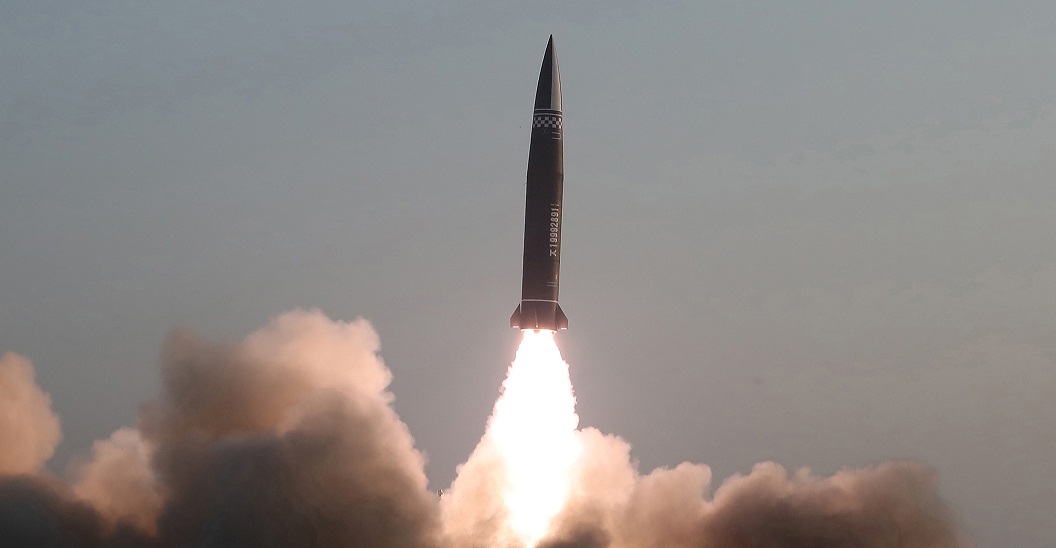 North Korea’s claim on Friday that it had launched a new type of tactical short-range ballistic missile highlighted military advances by the nuclear-armed state and propelled it to the top of new U.S. President Joe Biden’s foreign policy agenda, Reuters reports.

When asked if he agreed that North Korea was the top foreign policy issue he faced, Biden replied: “Yes.”

Biden had previously left North Korea entirely out of his maiden foreign policy speech in February, and in outlining eight diplomatic priorities earlier in March, his secretary of state didn’t focus on North Korea except to list it as one of several countries that pose a challenge.

The launches, which were North Korea’s first ballistic missile tests in nearly a year, underscored steady progress in its weapons programme since denuclearisation talks with the United States floundered under former President Donald Trump.

Biden said the United States remained open to diplomacy with North Korea despite its missile tests, but warned there would be responses if Pyongyang escalates matters.

“Now is the time for the South, the North and the United States to make efforts to continue dialogue. It is never desirable to create difficulties for dialogue,” he told a ceremony commemorating soldiers who fought in clashes with the North in 2002 and 2010.

North Korea had been widely expected to conduct some kind of weapons test in the early months of Biden’s term as a way of signalling its resolve, gaining practical military capabilities, and boosting its leverage should talks resume.

“These tests come some time after Biden’s inauguration, and they are still at a low enough level that it gives the administration breathing room,” he said. “Regardless of North Korea’s intentions, however, the effect is to elevate the significance and move it up the administration’s agenda.”