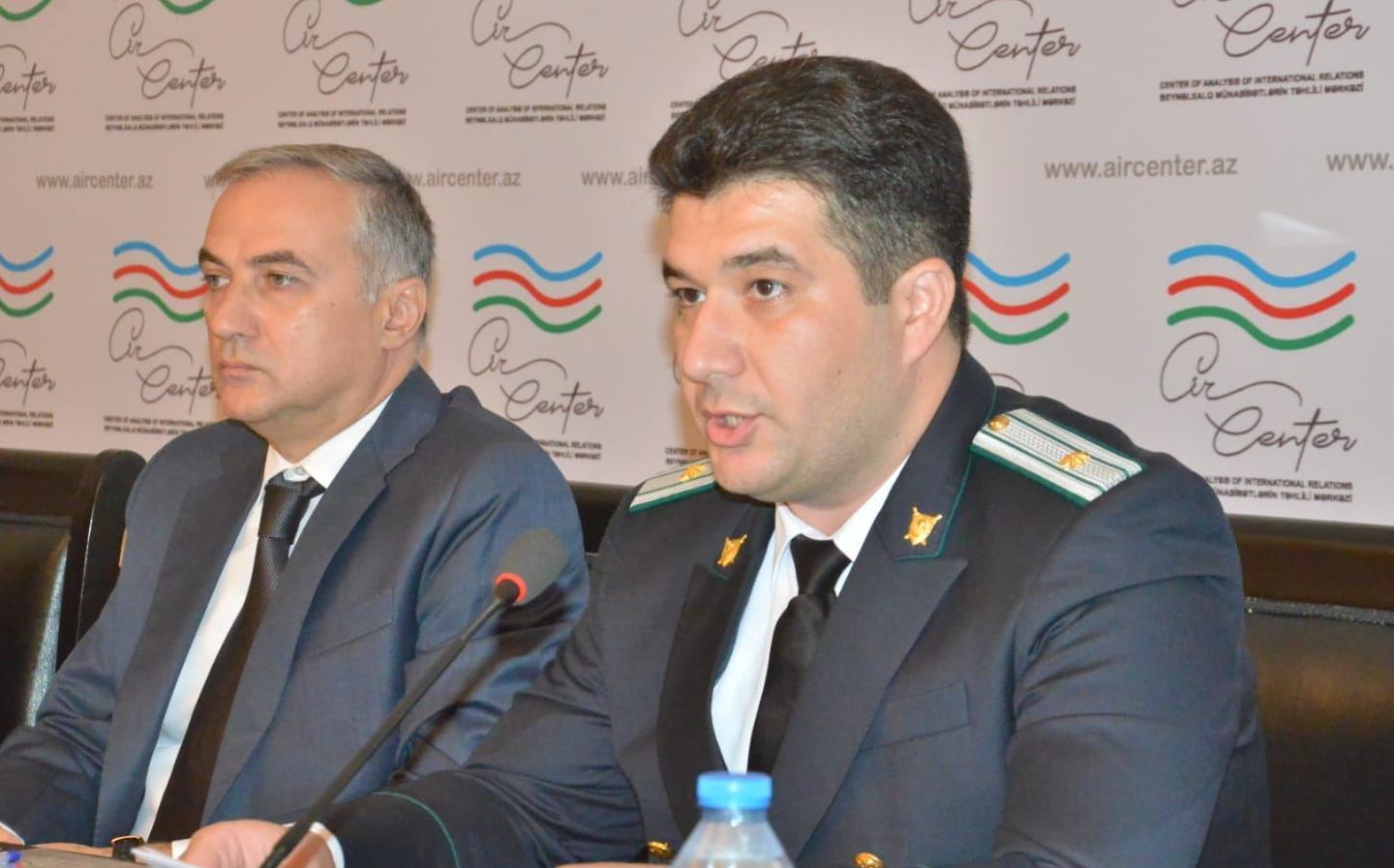 The missile attacks carried out by Armenian armed forces on Azerbaijan’s Ganja city were a deliberate terrorist attack and a crime against humanity, Ilgar Safarov, Senior Assistant to the Prosecutor General for Special Assignments, said on Tuesday.

He was speaking during a roundtable dedicated to the second anniversary of the missile strikes carried out by Armenia on the Azerbaijani city of Ganja on October 11, 2020, News.Az reports.

Safarov noted that the Investigative Department of the Prosecutor General’s Office continues investigations into the Ganja terror.

“Ganja, the second largest city of Azerbaijan, was repeatedly subjected to rocket and artillery attacks in October 2020. As a result of these attacks, all members of six families were killed. This is a deliberate act of terrorism and a crime against humanity,” he added.