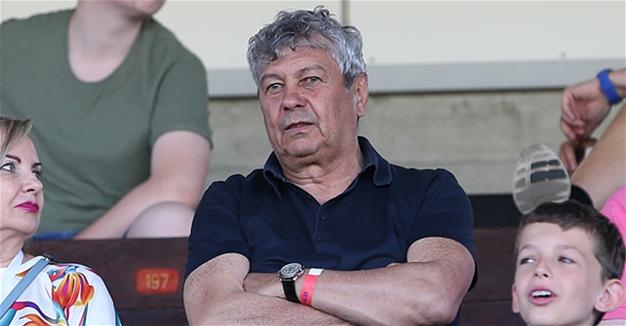 He is expected to meet with Turkish Football Federation (TFF) head Yıldırım Demirören in Istanbul.

Lucesu was previously appointed as the coach of Galatasaray in 2000 and Beşiktaş in 2002.

He was also the manager of Shakhdar Donetsk in 2004 and more recently Zenit Saint Petersburg, a post he left in May 2017.

Terim was recently involved in a brawl in the holiday resort of Alaçatı, İzmir, amid tensions between his son-in-law, who runs a restaurant in the resort, and the owner of a neighboring kebab house.

The owner of the kebab house, a former friend of Terim, filed criminal charges against the veteran coach on accusations of assault.  Terim said he had not stepped down but was actually fired by the federation.

Turkey currently sits third place in the 2018 World Cup Qualification Stage Group I on 11 points, with its fate depending on the failure of its opponents in the remaining matches.