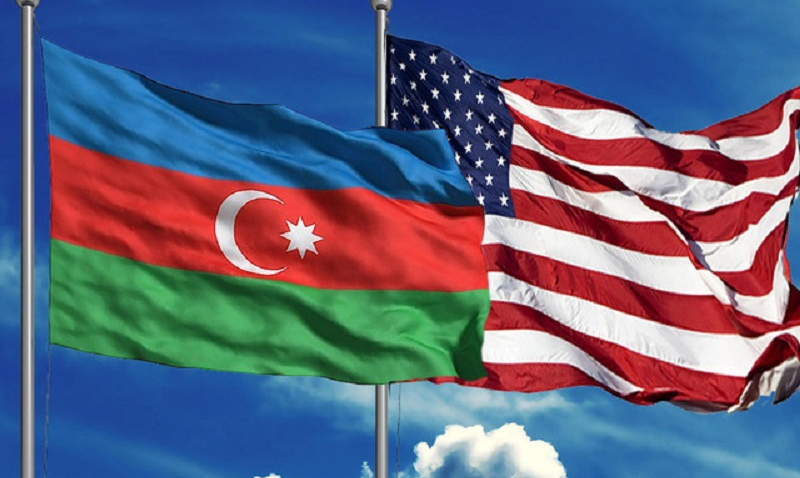 February 26th has been proclaimed as the ‘Azerbaijani Day’ in the U.S. State of Minnesota.

A relevant proclamation was signed by Minnesota Governor Tim Walz on the initiative of Gunel Rallis, chairperson of the Azerbaijani Association of Minnesota, the State Committee of Azerbaijan for Work with Diaspora told News.Az.

The proclamation says that Azerbaijanis living in Minnesota contribute to local culture by preserving and promoting their mother tongue, rich national and cultural values and traditions.

In 2016, the House of Representatives of Minnesota has passed a resolution commemorating the 24th anniversary of the Khojaly Genocide. 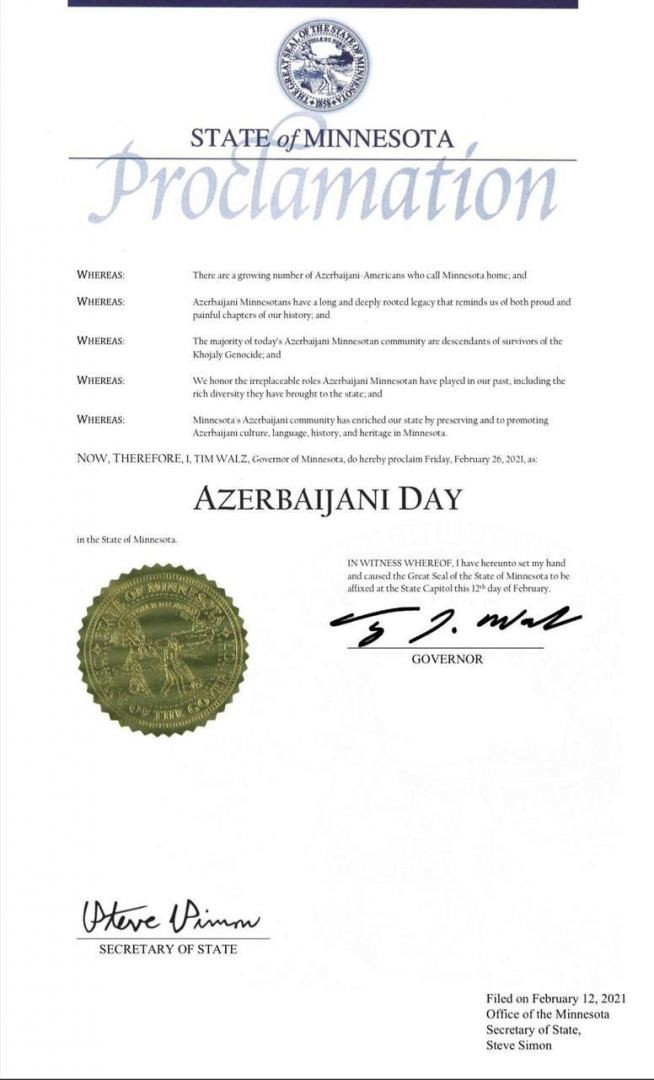