Minister: The banking sector suffered not only in Azerbaijan 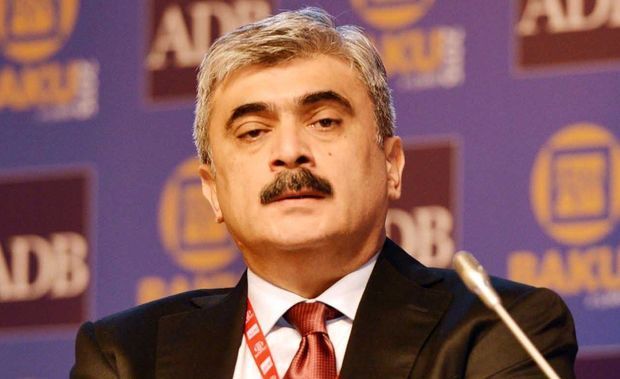 The negative impact of external shocks on the economy most of all affected the banking sector not only in Azerbaijan, but in all countries of the region.

According to Oxu.Az, Minister of Finance Samir Sharifov made the due statement at a Cabinet meeting held on Wednesday under the chairmanship of President Ilham Aliyev and dedicated to the results of socio-economic development for 2017 and forthcoming tasks.

According to the minister, unlike other countries, Azerbaijani state gives a 100-percent guarantee on deposits insured in private commercial banks.

"As a consequence, the absolute majority of bank depositors are fully insured against losses. As a result of measures to improve the banking sector in order to return protected deposits in a number of banks, the State Depository transferred AZN 545 mln to the Deposit Insurance Fund," the minister said.