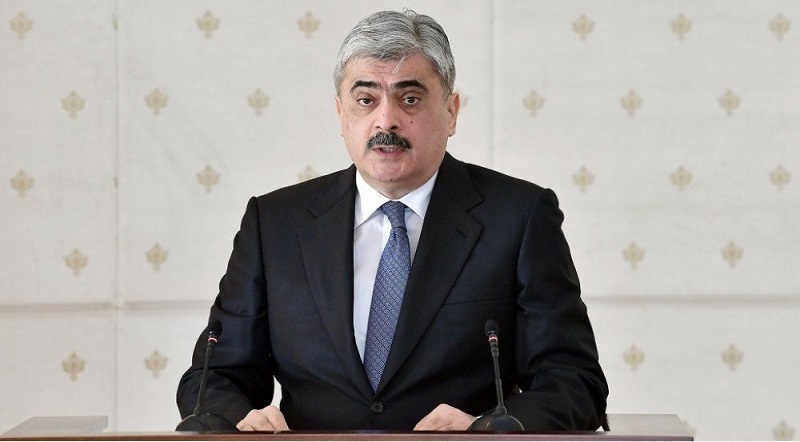 Last year, Azerbaijan’s reputation grew on a global scale, and the economic situation in the country improved, Finance Minister Samir Sharifov said on

He was speaking during discussions of the bill “On the execution of the state budget of Azerbaijan for 2021,” at a meeting of the parliament’s Economic Policy, Industries and Enterprising Committee, a correspondent of News.Az reports.

The minister noted that last year was a successful year for Azerbaijan from a socio-economic point of view.