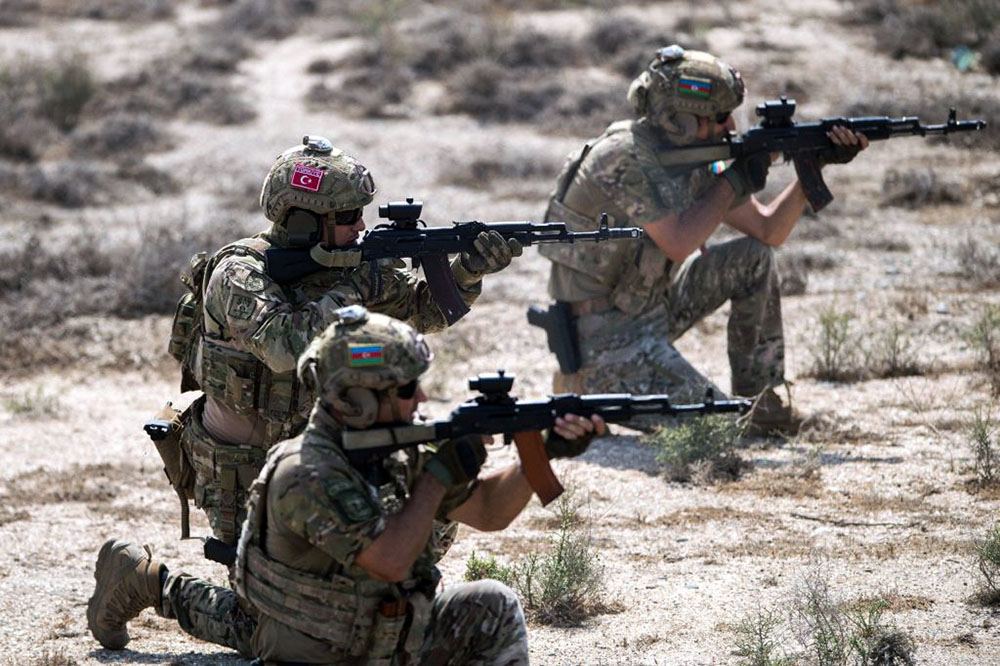 The bill on the approval of the Memorandum of Understanding on the joint exercises of the special forces of Azerbaijani and Turkish Armed Forces was discussed at a plenary session of Azerbaijan’s Milli Majlis (parliament) on Thursday, News.Az reports.

The memorandum, signed on July 2, 2021 in Baku, envisages the regulation of the arrival/departure of Azerbaijani and Turkish special forces into the country during the exercises and other issues.

In their speeches the MPs stressed that the memorandum contributes to the further development of the military-technical cooperation between the two fraternal countries.

The bill was put to a vote and adopted following the discussions.