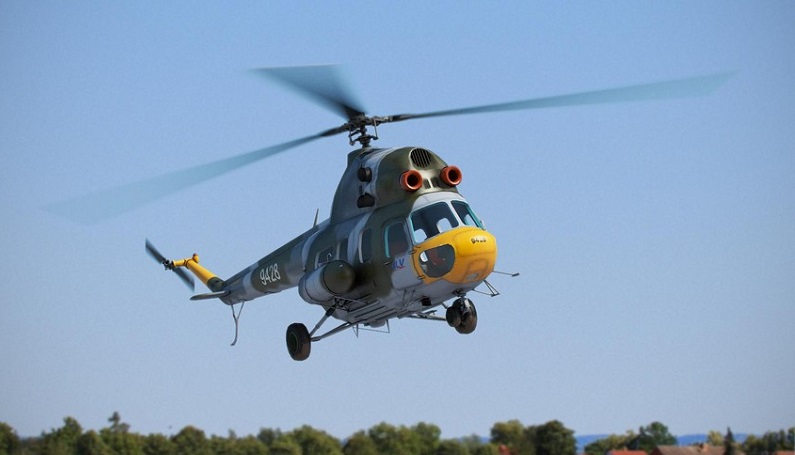 "As a result of the helicopter’s crash-landing in the area of the 52nd kilometer of the Krasnodar-Novorossiysk highway, a man born in 1960 died. The emergency services are on the scene," the ministry’s press office said.

The helicopter crash-landed near the community of Ilsky during field irrigation works, it added.

The helicopter’s crash-landing in the Seversky district of the Krasnodar Region caused no damage on the ground. The helicopter crash-landed in the field, Chief of the District’s Civil Defense and Emergencies Department Alexei Vasilyev said.