MFA: No info on Azerbaijani citizens among quake casualties in Turkey’s Izmir 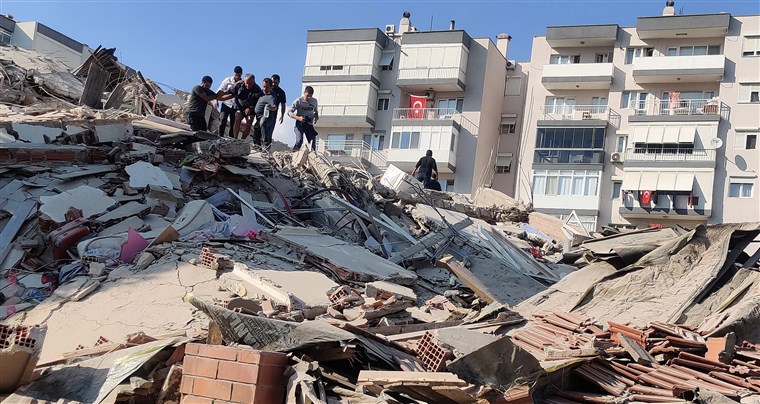 Information about the injured citizens of Azerbaijan in the earthquake that occurred in Izmir today has not yet been received, the Azerbaijani Foreign Ministry told Trend.

According to the ministry, the Azerbaijani embassy in Turkey is in contact with the Izmir municipality and the Turkish Ministry of Emergency Situations.

"The public will be informed if there is new information," the ministry added.

As earlier reported, strong earthquake occurred in the Turkish city of Izmir. The quake tremors of 6.6 points were felt in the city and in the adjacent areas.