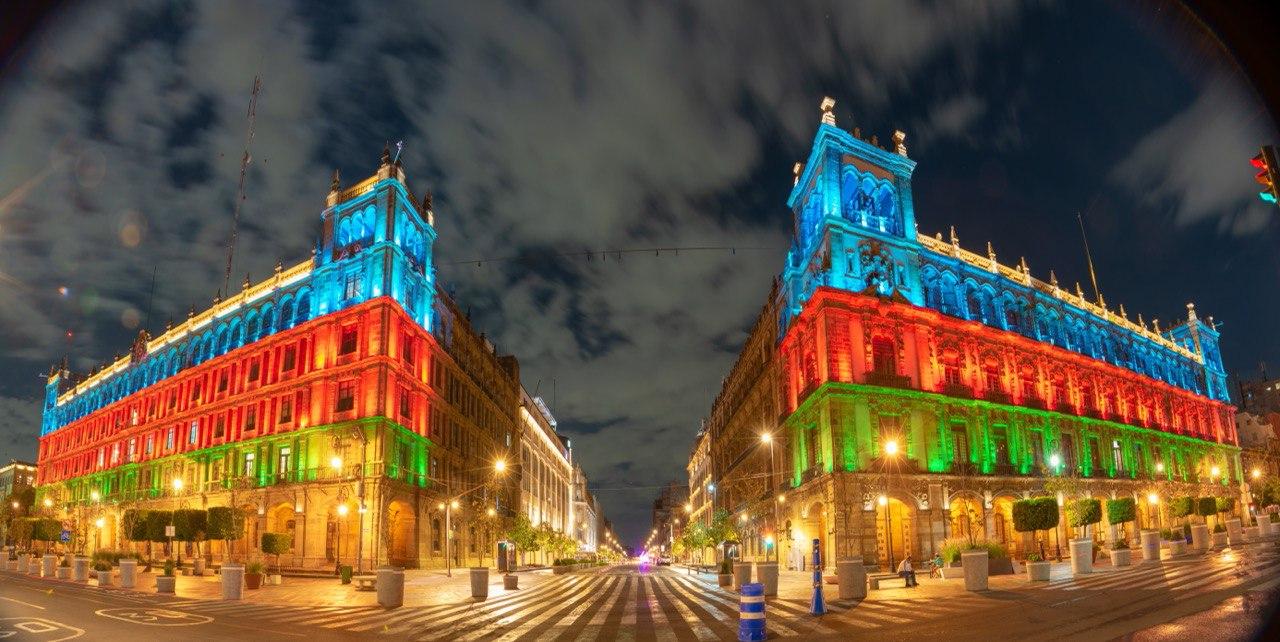 On the occasion of the 30th anniversary of the restoration of Azerbaijan’s independence, the Mexico City, around the Constitution Square, where government buildings and monuments are located, including the Monument to the Revolution, the Angel of Independence and others were illuminated with the colors of the Azerbaijani flag, the Azerbaijani Embassy in Mexico told News.Az.

Speaking at an event held outside the Monument to the Revolution with the participation of representatives of the Mexican federal government and the Mexico City, the media, NGOs and youth organizations, Ambassador Mammad Talibov provided information about the history of independence and achievements of Azerbaijan. He also spoke about Azerbaijan-Mexico bilateral ties.

Talibov thanked the Mexican side for the step to illuminate major state buildings and monuments of the capital city with the colors of the Azerbaijani national flag. The diplomat also expressed gratitude to the Mexican Congress for adopting a congratulatory statement on the occasion of the 30th anniversary of the restoration of Azerbaijan’s independence. 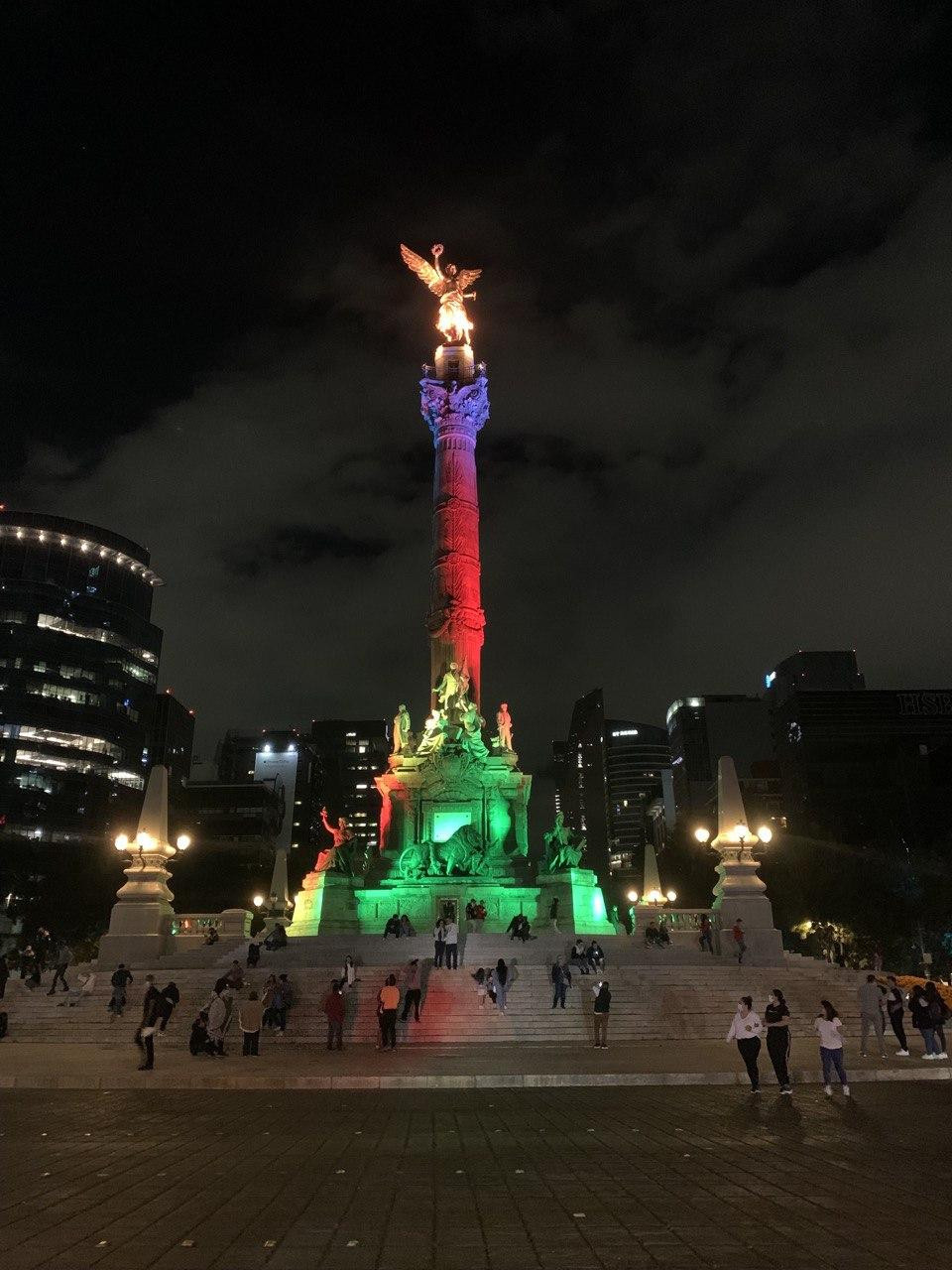 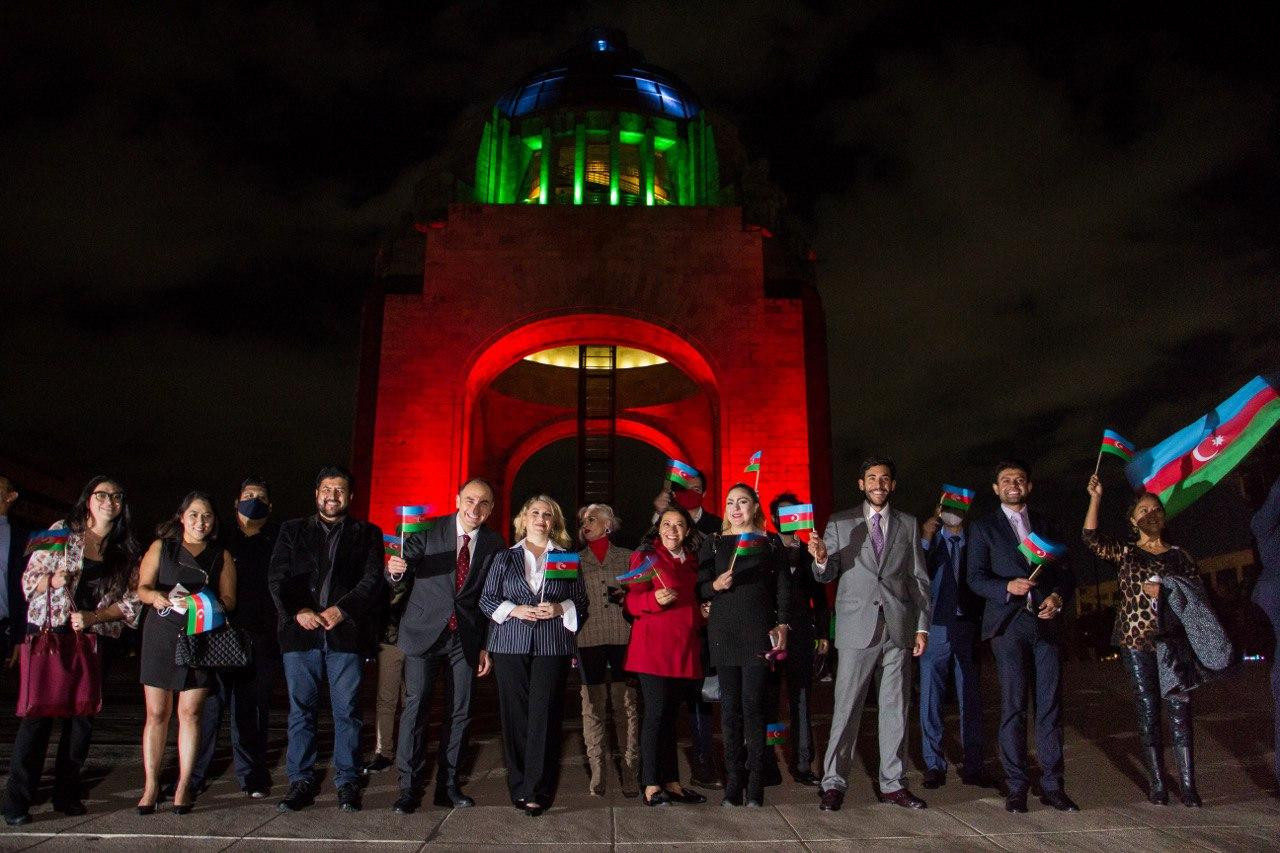 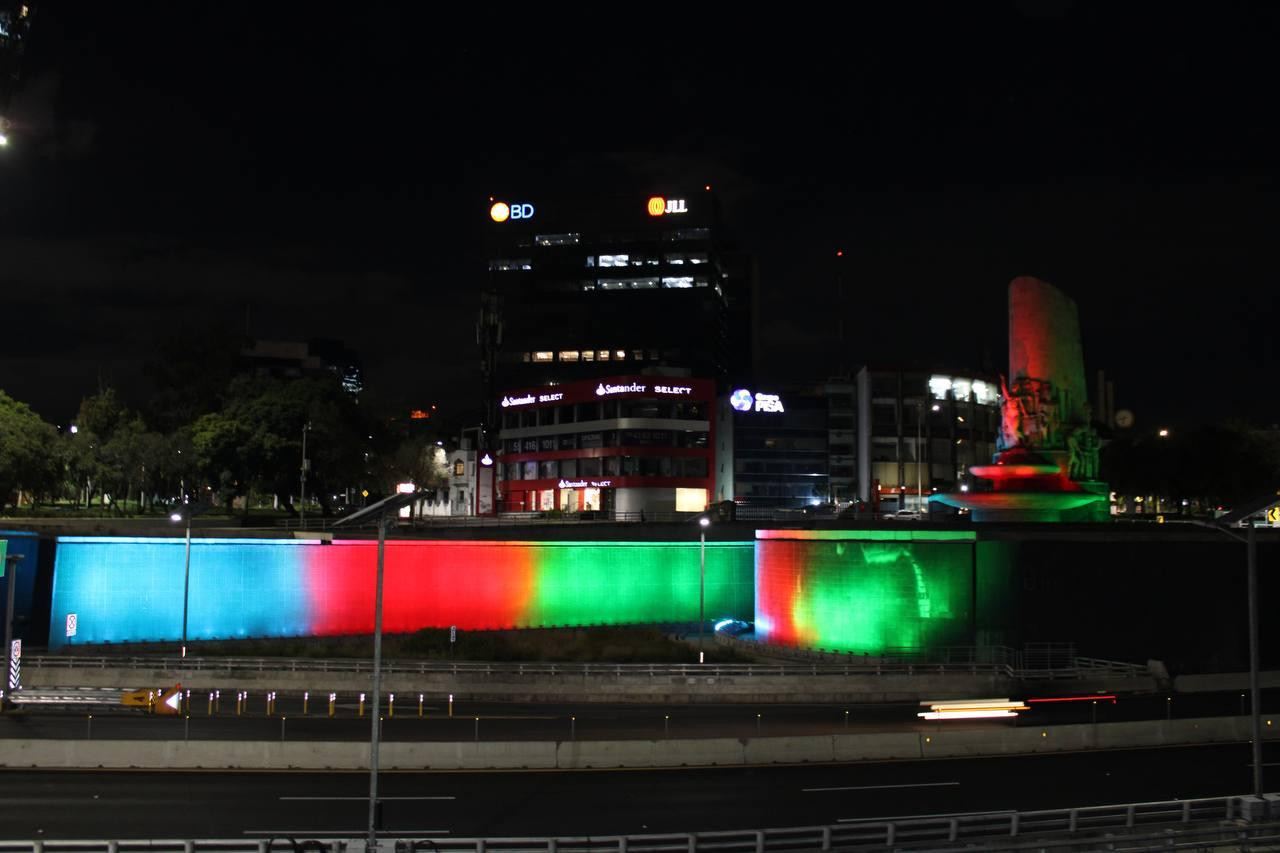 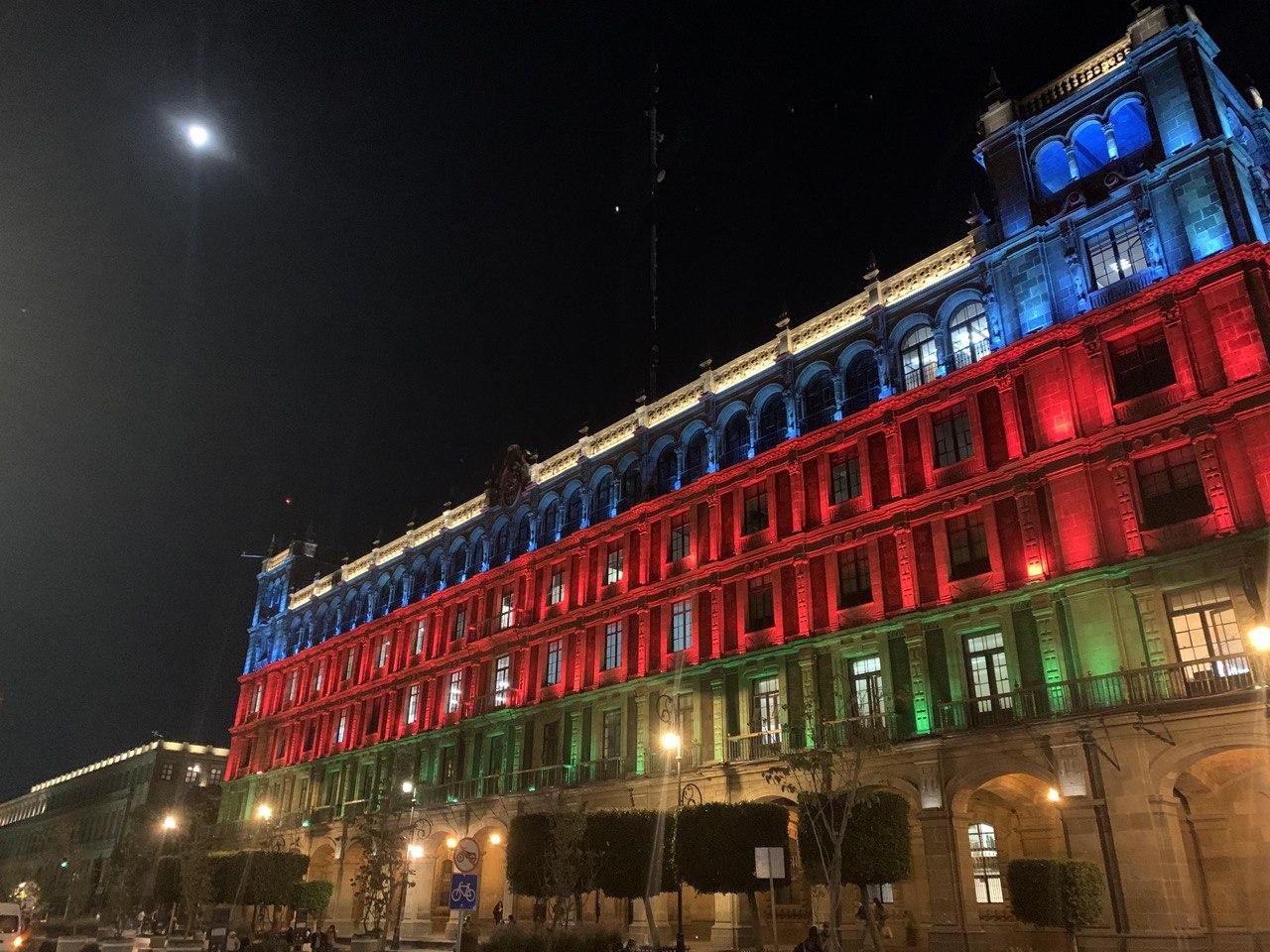