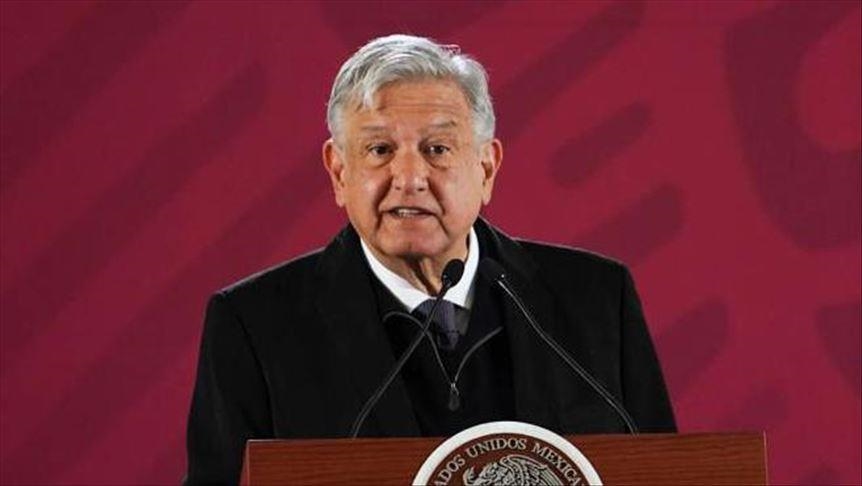 U.S. President Joe Biden’s decision to stop new construction of his predecessor’s signature wall on the border with Mexico received a vote of confidence from his Mexican counterpart. Mexican President Andres Manuel Lopez Obrador told reporters at his regular morning news conference that he supports Biden’s executive order, one of his first actions on becoming U.S. president, Reuters reports.

“We think it’s good that they don’t build any more walls,” said Lopez Obrador, noting that several past U.S. presidents have extended border barriers during their terms.

Former U.S. President Donald Trump made the border wall one of his top issues dating back to his 2016 campaign, in which he also insisted repeatedly that Mexico would pay for it. He later sought funding from the U.S. Congress for the project.

Lopez Obrador also urged U.S.-bound migrants to hold back from seeking to cross illegally just because of the change in presidents.

“The border is not wide open,” he said.

The U.S. government next week will begin to process asylum seekers forced to wait in Mexico under a controversial program put in place by Trump, officials said.