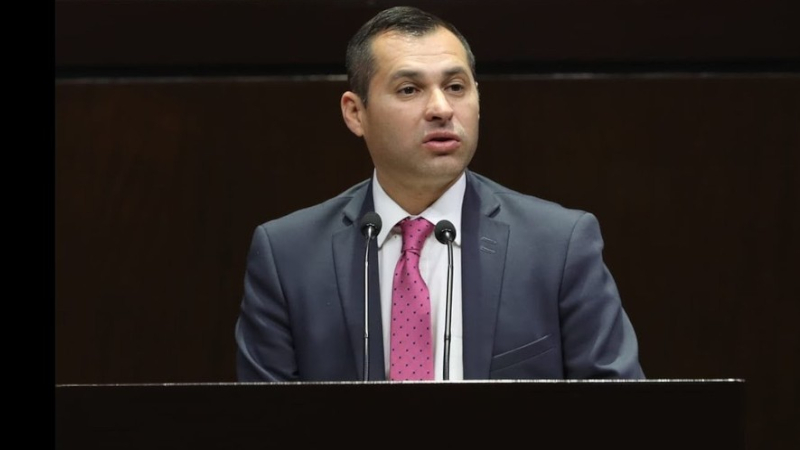 President of the Mexico-Azerbaijan Friendship Group of the Chamber of Deputies of the Congress of the Union of Mexico, MP Agustín García Rubio has made a statement strongly condemning Armenia’s recent military attacks in the direction of Azerbaijan’s Tovuz district.

The Mexican lawmaker called on Armenia and Azerbaijan to avoid any military escalation and give impetus to substantive negotiations mediated by the OSCE Minsk Group.

In conclusion, the Mexican MP expressed his condolences to the people and government of Azerbaijan over the death of military servicemen and wish the wounded the swiftest possible recovery.