Metro station "28 May" is open to passengers after smoke prevented 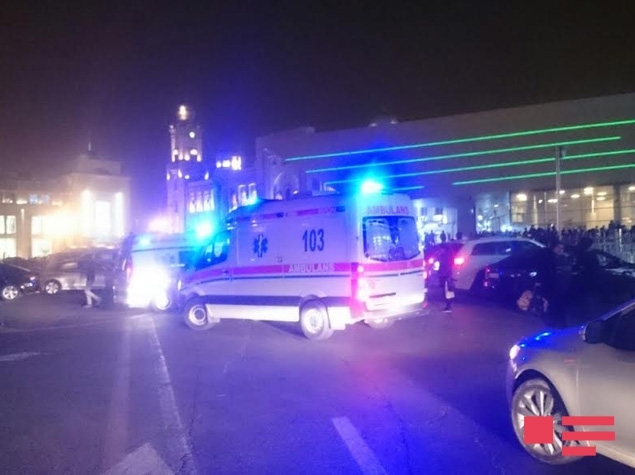 Part of Baku’s metro underground train service was disrupted on Monday night because of smoke between “28 May” and “Ganjlik” metro stations.

Now, the “May 28” metro station in Baku is open to passengers after firefighters of the State Fire Protection Service of the Ministry of Emergency Situations eliminated the reason of smoke.

Firefighters and doctors were involved to the scene, APA reports.

Passengers were evacuated in connection with smoke in the tunnel of the Baku Metro immediately after the incident.