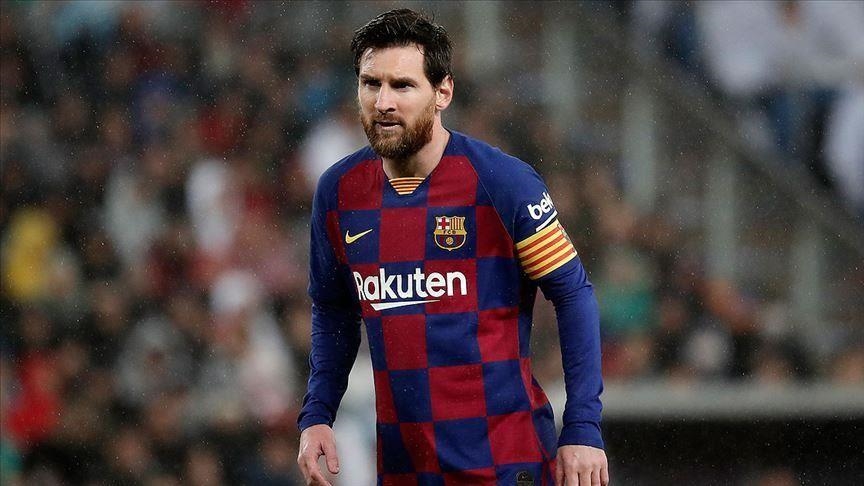 "Leo Messi keeps setting new highs and with his appearance in the starting XI [eleven] against Huesca on Monday, he adds another special record to his collection, setting a club record of 767 appearances in a Barça shirt," Barcelona said on its website.

In addition, Barcelona did a video to pay tribute to the Argentine superstar as both former and current Barcelona players praised him in this video.

"Leo #Messi, touching the sky #Messi767," Barcelona said on Twitter. Messi will be the record holder in this field if he plays against Real Sociedad in a La Liga match on Sunday.

Spanish midfielder Iniesta played for Barcelona from 2002 to 2018. The 36-year-old is now playing for Japan's Vissel Kobe.