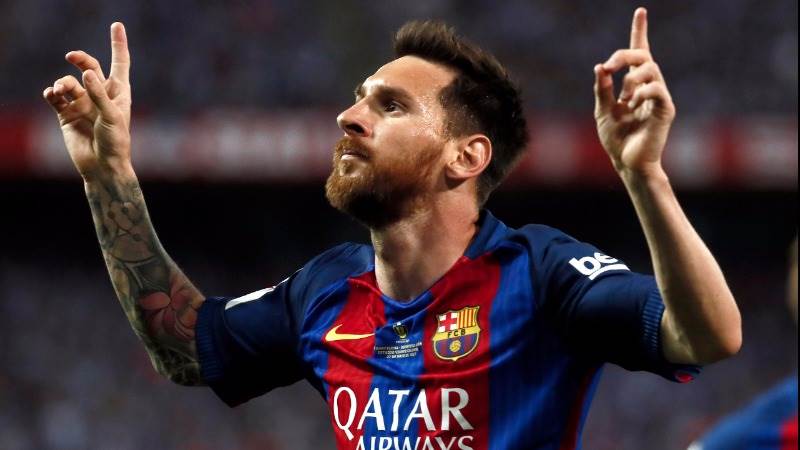 Earlier, Messi tendered his transfer request. FC Barcelona confirmed that the request had been received.

According to As, Koeman told the Argentinian star that there would be no more privileges for him in the team.

The decision to appoint the Dutchman as head coach was announced on August 19.

Messi made his competitive debut for Barcelona in 2004. On June 30, he scored his 700th career goal (630 goals for Barcelona and 70 goals for the Argentinian national team) in La Liga’s match against Atletico Madrid. In December 2019, he won his sixth Ballon d’Or, the award for best footballer of the year presented by France Football.