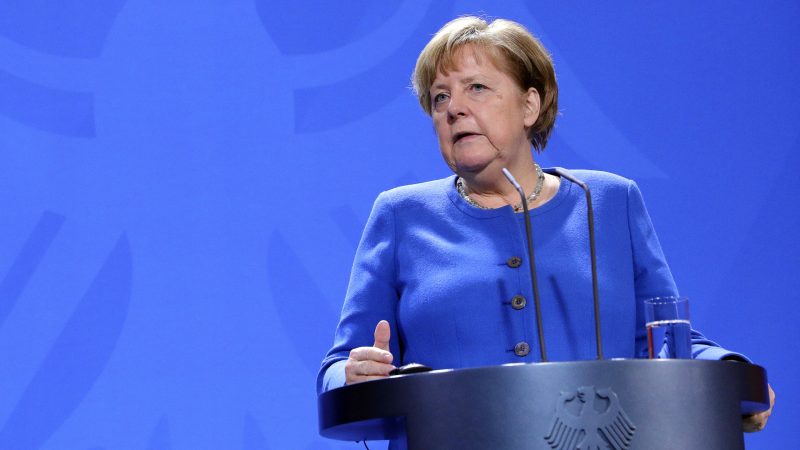 Chancellor Angela Merkel has said that Germany is past the peak of its latest coronavirus wave but that before lifting restrictions she would wait for data on COVID variants, Euronews reports.

In an interview with German broadcaster RTL, Merkel said Germans would have to "hold out a little longer" before vaccinations have an effect on hospitalisations.

“I can see a light shining at the end of the tunnel,” Merkel said while she warned against "false hopes."

Germany has recorded 2.2 million cases of the the virus and has reported nearly 60,000 deaths.

The country shut schools, restaurants and most stores in December to stop the surge of cases in the country.

Merkel said 70 of the country’s 401 regions saw the number of new cases go below the target threshold of 50 per 100,000 inhabitants in a week.

“We're going to get information at the end of the week or the beginning of next week on how widespread the mutation, this British virus, is,” she said, referring to the more transmissible variant that first emerged in southeast England last year.

Merkel said she's had some restless nights trying to make decisions that affect the lives of millions, and cited a town hall meeting earlier in which she spoke to families struggling under the strain of the lockdown.

She also defended the slow vaccine rollout in the EU, which has been blamed on late approval and orders. Germany has vaccinated more than two million people so far.