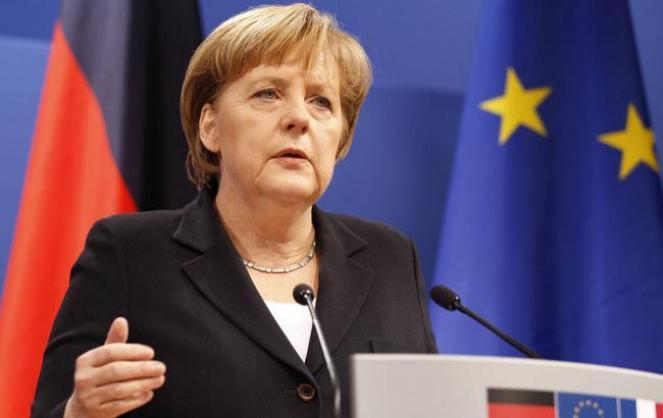 Germany is ready to contribute to the creation of a favorable atmosphere for settlement of the Armenia-Azerbaijan Nagorno-Karabakh conflict, German Chancellor Angela Merkel said at a joint press conference with Armenian Prime Minister Nikol Pashinyan, the Armenian media reported Aug. 24.

Merkel stressed that Germany is a member of the OSCE Minsk Group.

"We said it would be good to resolve the conflict,” the chancellor said. “But it is important to resolve it in a good atmosphere. Germany is ready to contribute to that.”

“The conflict cannot be resolved without negotiations, and every effort should be made to resolve the conflict,” she added, according to Trend.