Mercy is important, but not letting in the Trojan horse of terrorism is vital – EXCLUSIVE ANALYSIS 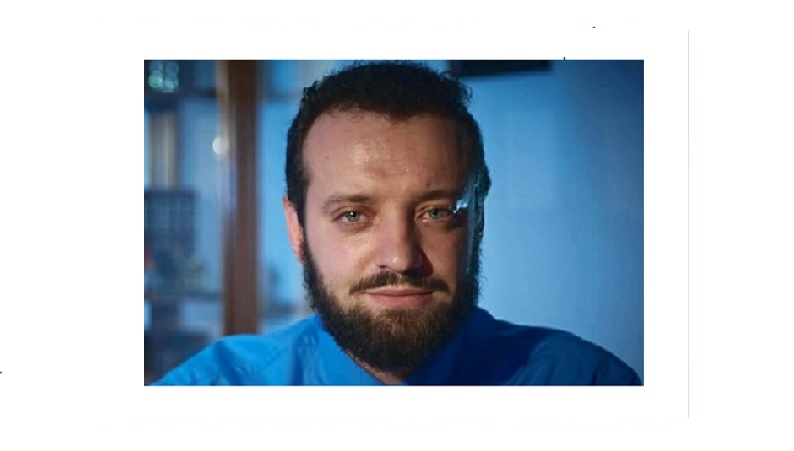 We have all witnessed the collapse of the pro-Western Afghani government and the disgraceful escape of its president not so long ago. The radical Taliban movement came back to power after the 20 years of American war there that led nowhere. Thousands of lives and two trillion of US taxpayers’ dollars disappeared in the lifeless mountains of Afghanistan.

And, as usual, when such a collapse happens, we witness the refugee question.

All those that have collaborated with Americans can be killed by the new ruthless Afghani rulers. So, the Western powers wrestle with the moral question: what to do with them? To save them by granting them asylum or to close the doors before them out of fear that they may as well be undercover Taliban agents?

Of course, every country decides this dilemma by itself. The European experience with the Syrian refugees was a disaster since tens of thousands of terrorists have legalized themselves in the EU, and present a mortal danger to its citizens.

The Azerbaijani government must be extremely careful in deciding this question. I would not risk it. I would not open otherwise hospitable doors of this blossoming Southern Caucasian country to the clandestine representatives of radical organizations.  Their appearance in Azerbaijan presents a mortal danger to the stability of the country. In most cases, it is impossible to know who they really are. They will infiltrate as peaceful teachers, doctors, and students. They will very soon build up their widespread cells and spread their metastases all over the republic.

For example, Germany has allowed more than one million refugees from the war torn Syria and some African countries. Their rational was two-fold: 1) to obtain this cheap labor force and 2) to show to the entire world how humane and moral the new German society is. Both reasons turned out to be a total failure. The refugees, with very minor exceptions, decide not to work at all, preferring instead to get the social unemployment payments from the State. Besides these payments, they also get free medical insurance and an apartment. The second reason also did not work well, because, according to the official statistics of the German police, more than 20,000 terrorists have infiltrated the country. These are active members of Al-Qaeda and ISIS. These fanatics have already spread their roots deep in Germany and they legally live there waiting for an order to attack, to explode, to stab and shoot.

Similar problem exists today in France, in the UK, and in all other countries that have accepted the refugees.

On the contrary, the EU countries that have refused to accept Middle Eastern refugees, like Czech Republic, Hungary, Macedonia, do not face these problems.

Therefore, the danger in deciding this question significantly outweighs all benevolent and moral considerations of pity and mercy. The government of Azerbaijan must first and foremost protect its own citizens from all potential dangers that may target their lives, health and security. It is very easy to open the doors, but if the Trojan horse will enter the country, the outcome will be tragic.