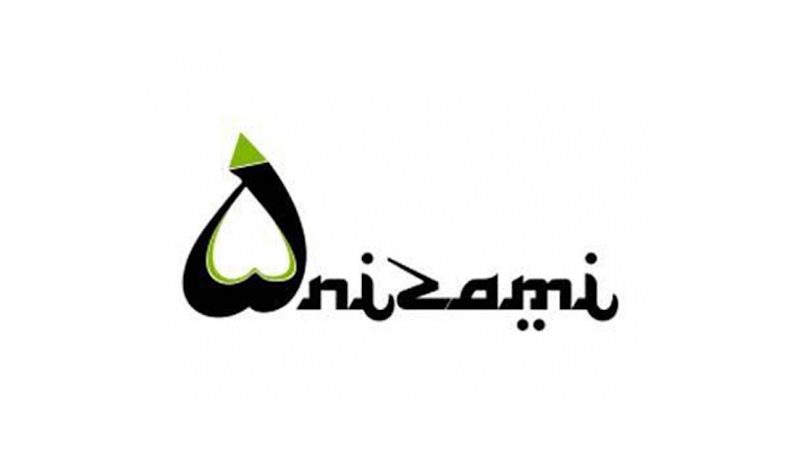 Members of the Nizami Ganjavi International Center have sent a letter to Azerbaijani President Ilham Aliyev.

“With sorrow we follow the recent conflict in the territory of Azerbaijan Republic, Nagorno-Karabakh, which was started by Armenian forces and incurred casualties bringing about this escalation.

Secretary-General of the UN, supported by many world leaders, has reiterated his call for a multilateral world order, governed by international law, we would like to express our strongest condemnation over the artillery attacks by Armenian military forces along the frontline in the occupied territories of the Republic of Azerbaijan. Not for the first time, ceasefire lines established since 1994 have been violated and civil casualties are being deplored.

The world needs to be reminded that the Republic of Armenia has so far utterly failed to unconditionally comply and fully implement UN Security Council resolutions 822, 853, 874 and 884, calling inter alia for a complete and immediate withdrawal of occupying forces from all occupied regions of the Republic of Azerbaijan. These attacks against the Azerbaijani civilian population and civilian objects constitute a serious violation of international humanitarian and human rights law.

We are grateful for your, continued support to the Nizami Ganjavi International Center as well as status you gave to the Board of Trustees which made it in 8 years a well-known institution. Today with leadership of co-chairs Madame Vaira Vike-Freiberga and Dr. Ismail Serageldin and dedicated work of Secretary General we could mobilize our Members to bring Nagorno-Karabakh issue to the attention of our ally’s, partners and own people.

Along with our sympathy and understanding, please accept Mr. President, the assurances of our highest respect and consideration.”