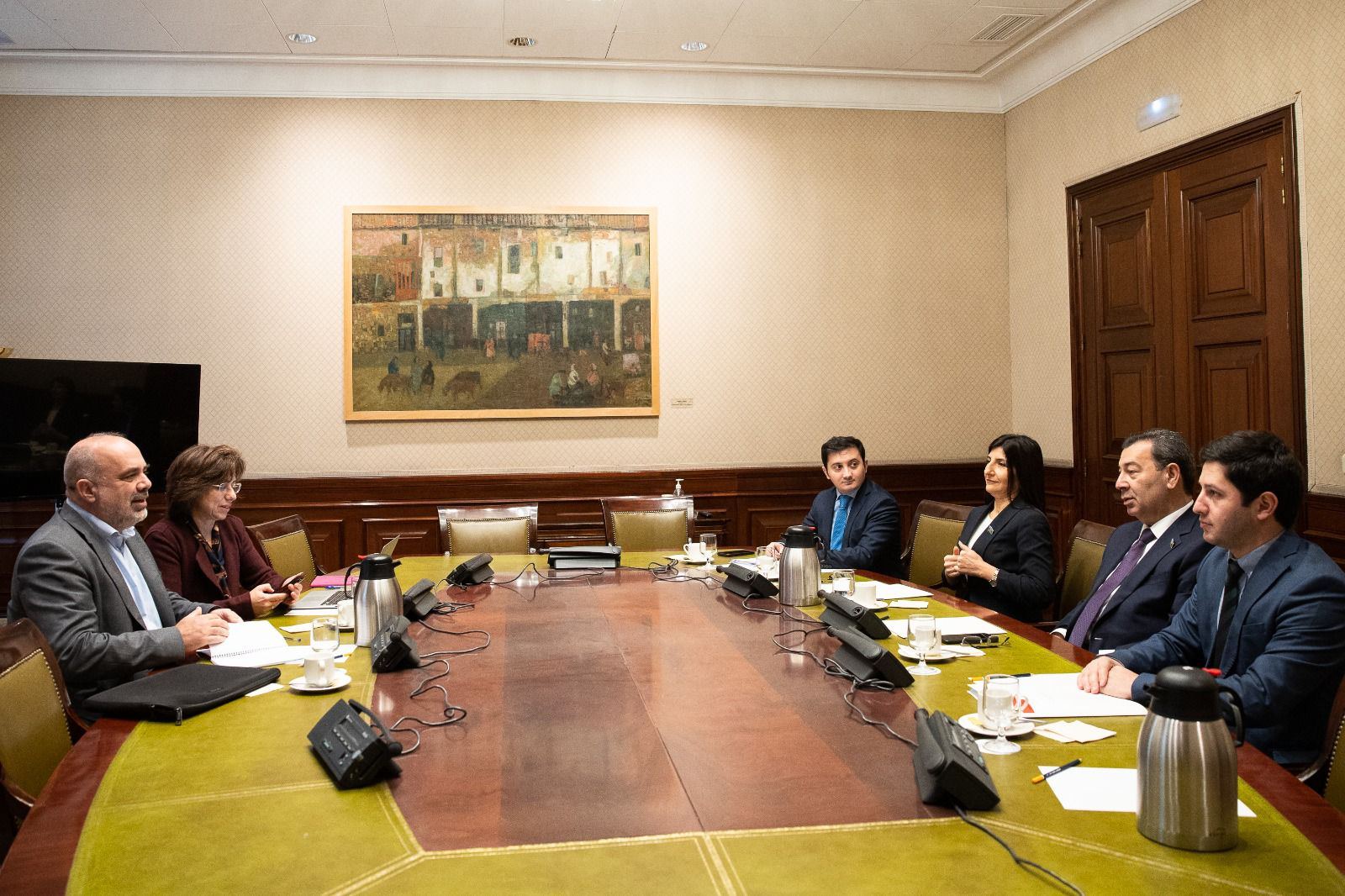 The Azerbaijani MPs also met with Chairman of the Foreign Affairs Committee of the Spanish Congress of Deputies Pau Mari-Klose.

The officials discussed prospects for the development of inter-parliamentary cooperation between Azerbaijan and Spain. The Azerbaijani MPs pointed out that the Congressional document of October 6 'Institutional Statement', full of prejudice against Azerbaijan, damages friendly and business relations between the two countries, adding that such steps run counter to peace efforts in the region.