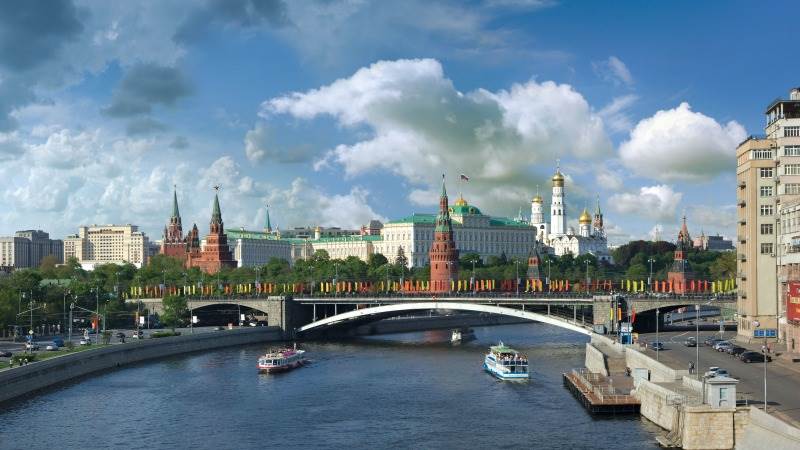 The first meeting of special representatives from Turkiye and Armenia towards normalization was held on Friday, News.Az reports citing Anadolu Agency.

The closed-door meeting, held in the Russian capital Moscow, lasted for an hour-and-a-half, according to diplomatic sources.

"During their first meeting, conducted in a positive and constructive atmosphere, the Special Representatives exchanged their preliminary views regarding the normalization process through dialogue between Turkiye and Armenia," said a Turkish Foreign Ministry statement.

Stating that both "parties agreed to continue negotiations without preconditions aiming at full normalization," the statement added that the date and venue of the second meeting is to be decided in due time through diplomatic channels.

Ahead of Friday’s meeting, Turkish Foreign Minister Mevlut Cavusoglu said that at the gathering, the envoys would exchange views on a roadmap for moving forward, including confidence-building measures.