Medvedev: US will not be able to restrict Russia’s economic development 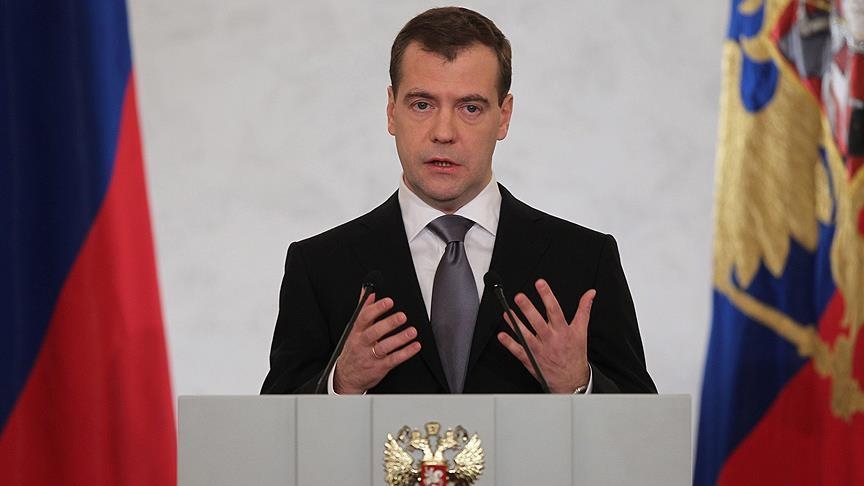 The United States will not be able to restrict the economic development of Russia and its political influence in the world, Dmitry Medvedev, deputy chairman of the Russian Security Council, said on his Telegram channel on Wednesday, News.Az reports.

Medvedev also commented on US approval of a $40 billion aid package to Ukraine. “The real goal of this aid is to continue the proxy war against Russia, as well as to inflict a heavy defeat on Moscow, restrict Russia’s economic development and its political influence in the world,” the politician said.

The deputy head of Russia’s Security Council said he is convinced that ‘all this will fail.”

Biden earlier addressed the US Congress with a request for extra funding for aid to Ukraine. Originally, he asked for $33 billion. Congress eventually increased the package of aid to nearly $40 billion. It was suggested to spend more on the supplies of military equipment and food aid.