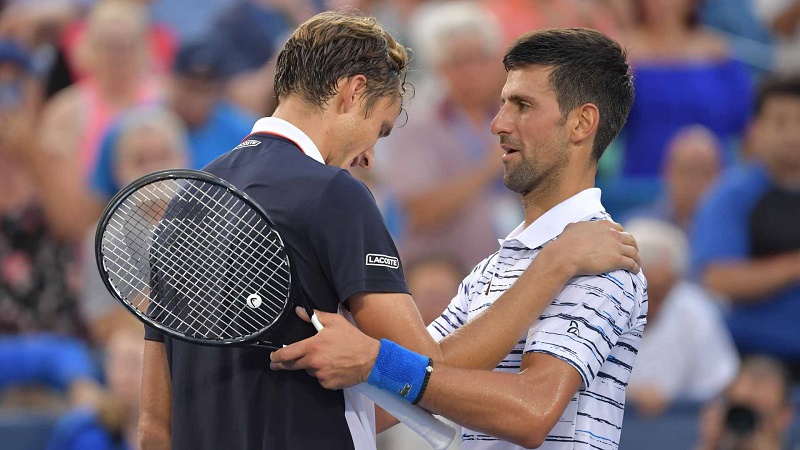 This will be the first Australian Open final of 25-year-old Medvedev.

He was the 2019 US Open finalist, but lost the final to Spanish superstar Rafael Nadal.