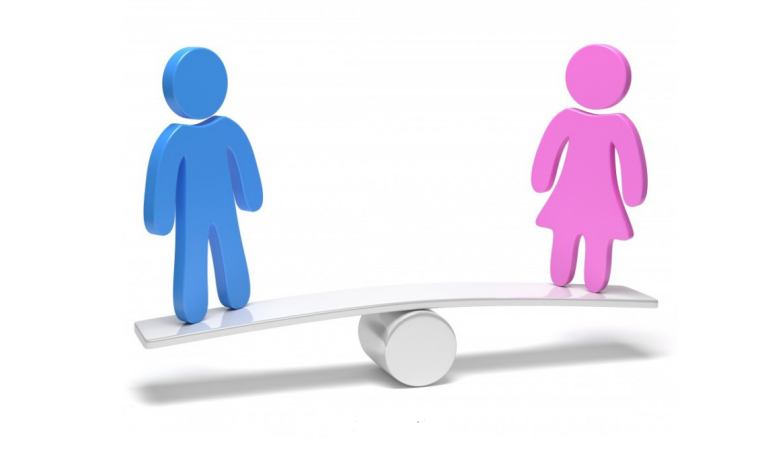 The history of the gender tendency in Azerbaijan coincides with the founding of the Azerbaijan Democratic Republic at the beginning of the 19th century. Educating women, giving them the right to vote, and involving women in public affairs and governing the country was major historical event in the Muslim East. The Azerbaijan Democratic Republic, the first republic established in the Muslim East in 1918, also made world history as the first republic in the East, in the Islamic world, to give women the right to vote and be elected.

Even after gaining independence for the second time, Azerbaijan has given special importance to the issues of family, women, and demography. Especially starting from 1994, the establishment of stability in the country made it possible for women to increase their activity in social and political life. In this regard, a number of laws and decisions were adopted at the state level in the country.

The Constitution of Azerbaijan has given equal rights to men and women. Also, Azerbaijan has joined some international conventions to ensure gender equality.

In 1995, Azerbaijan ratified the UN Convention on the Elimination of All Forms of Discrimination Against Women. The Convention, which was adopted in 1979 and entered into force two years later, differs from others in that it provides for the abolition of all forms of discrimination against women based only on sexual characteristics. In other words, instead of requiring gender neutrality, the Convention prohibits any activity that serves to maintain women's inequality. In 2001, Azerbaijan ratified the relevant Optional Protocol.

In 2000, in the country, was signed a decree "On the Implementation of State Women's Policy". The decree envisages that the percentage of women's representation in all state structures should be at the same level as men's.

In 2010, the law "On prevention of domestic violence" was adopted in Azerbaijan.

In 2014, by the Decree of the President of the Republic of Azerbaijan, Ilham Aliyev, approved the "State Program on improving the health of mothers and children (for the years 2014-2020)", at the same time, amendments to the Family Code and the pre-marriage medical examination of the parties came into force.

The "Measure Plan for 2020-2025 on prevention of pre-birth gender selection of children" approved by the Decree of the Cabinet of Ministers of the Republic of Azerbaijan dated February 24, 2020, serves to prevent gender discrimination and protect gender balance in the country.

A purposeful gender policy is carried out in the republic, and this important area is always at the center of the state's attention.

Today, gender equality in Azerbaijani society is balanced. The representation of women in the parliament, the percentage of women's representation among the heads and deputies of the executive power has increased, and the number of women entrepreneurs is increasing day by day.

The article focuses on the theme of Coverage of gender, family, and demographic issues